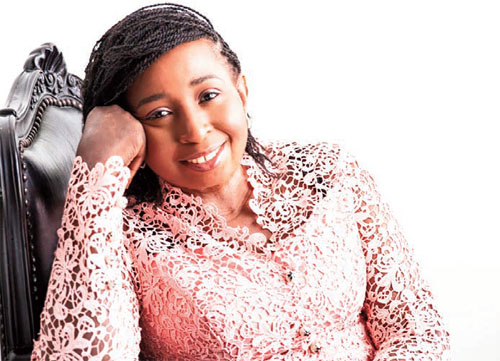 The Africa Film Academy, organiser of the Africa Movie Academy Awards (AMAA), has announced a workshop in partnership with the International Film School of Cuba (EICTV) in Kigali as part of the 2018 edition of the AMAA.

The four-day workshop will be under the esteemed tutelage of Rebecca Roos, a guest lecturer at EICT, and it will focus on visual storytelling for both fiction and documentary films.

It will also entail theoretical basics and practical exercises, pitching and the production of a few short films.

An animation class will be presented by Edward Lapang, a Nigerian animator, painter and motion graphics artist. His goals are to place an emphasis on the creation of quality animation and special effects in the African film and television industries.

The workshop will run from October 17 to 20 at the Kigali Conference Centre in Rwanda.

A training course will also be offered to some 40 students who want to enter the film industry as technicians, writers, producers, directors or writers.

Three projects from the students will be made into short films under the guidance of expert production crew.