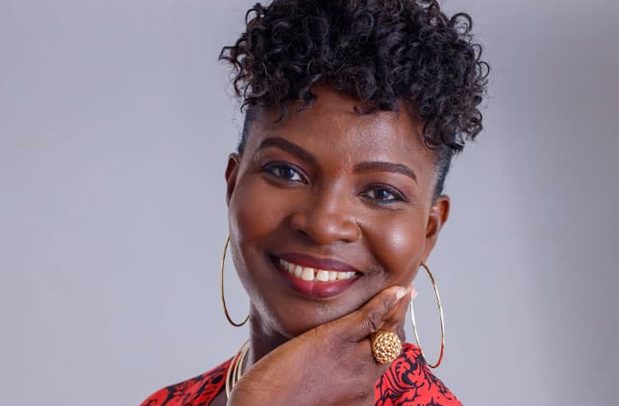 Gospel singer Annette Danso, known in the gospel scene as Annette D, has been named the headline act for this year’s edition of charity gospel musical concert dubbed ‘My Worship, My Sacrifice’.

The upcoming praise and worship concert is scheduled for Saturday, November 13 at the Apostolic Church of Ghana, Sakumono Assembly, in Accra.

Patrons of this year’s edition of the event themed: ‘Show Us Thy Glory’, will be treated to inspirational live musical performances from some of the celebrated gospel artistes.

Being organised to raise funds to support Future Leaders Foundation Network, the event, according to the organisers, will provide a platform for believers from all walks of life to fellowship and have an extended time of worship in God’s presence.

It will witness performances from a group of seasoned gospel artistes who will thrill fans with their various hits songs and stagecraft.

Artistes billed to rock the stage alongside Annette Danso include Uncle Ato, Carl Clottey, Clent K, Sam Quaye, Daniel Napoleon and a host of others.

From its humble beginnings in 2015, ‘My Worship, My Sacrifice’ concert has over the years grown to become one of the well patronised and impactful gospel events on the Ghanaian Christian calendar.

It seeks to draw many to Jesus Christ and His kingdom using music as a tool. The headline artiste, Annette Danso, is among a group of gospel artistes who have made a tremendous impact in motivating and inspiring so many people both in and out of the church.

Her music style and sound is one that touches one’s body, soul and very being. Reaching across generations, her fresh sounds invoke both praise and worship from the depths of the soul.

Annette has always been a strong advocate for gospel music and she has been campaigning for the genre to be taken seriously as a ministry to serve the kingdom of God through soul winning and impacting lives, rather than the entertainment attributes and to some extent popularity contest among artistes it has been tagged with for a while now.

Her three albums have made a huge impact in the Ghanaian gospel circles to the extent that she has been described by many as another rare Ghanaian gospel great, following in the footsteps of her predecessors.

Annette’s music career started almost two decades ago, and her performances with some top musicians in Ghana spurred her on to take up music.

Kotoko Keyed Up For Season