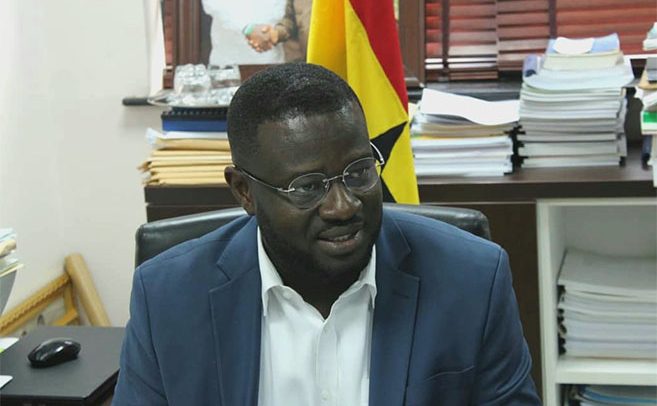 The Member of Parliament for Nsawam-Adoagyiri and the Majority Chief Whip, Frank Annoh-Dompreh, has called on the African Union (AU) and the United Nations (UN) to institute an annual lecture to recognize the achievements of Ghanaian-born former Secretary-General of the United Nations, Ambassador Kofi Annan.

According to him, the late Kofi Annan was an African icon.

“Kofi Annan was a diplomat who served as the seventh Secretary-General of the United Nations from January 1997 to December 2006 after rising through the ranks in the international organization. He has and will always be a great beacon of hope to Ghana and Africa.  His activism was a driving force in implementing and developing the concept of Responsibility to Protect (R2P), an international principle that carefully incorporates contemporary ideologies necessitated by the new age of international relations,” Annoh-Dompreh stated.

Annoh-Dompreh said this in a statement he delivered on the floor of parliament Thursday.

He continued that recognizing the flaw of the Westphalian notion that state sovereignty should be an absolute conception, Kofi Annan was able to steer the UN towards a more suitable approach in issues of sovereignty.

“Through this, the ability of a state to protect the lives of its people became a determinant of its sovereignty, for which obligation to protect would either remain with the state or will be ceded to the international system. In 2005 at the General Assembly, the R2P was unanimously endorsed by the UN —thanks to Kofi Annan, — and it has been useful in Côte d’Ivoire, South Sudan, Yemen, and Syria, although the aftermath of the NATO intervention in Libya stands as an exception,” he said.

The Majority Chief Whip stated that Kofi Annan has left an indelible impression in the history of peacebuilding.

“He is a man we cannot cease to celebrate, particularly because we experience the benefits of his contributions frequently. Indeed, though a significant part of his achievements occurred outside the physical boundaries of our dear nation Ghana, this country has not been left behind in enjoying the perks associated with peace and stability that Kofi Annan held so dear,” he said.

The Road Minister Was Right - John Kumah Fights Back