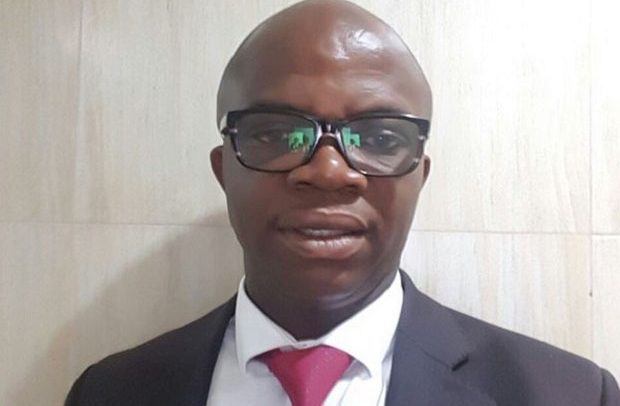 The La Magistrate Court in Accra has issued bench warrants for the arrest of two persons including the Member of Parliament (MP) for Nhyiaeso, Stephen Amoah popularly called Sticka.

Samuel Anim, the second suspect together with the lawmaker reportedly refused to appear before the court for road traffic offenses hence the arrest warrant issued for their arrest to face full rigors of the law.

This follows the earlier arrest of Dr Amoah for flouting road traffic regulations.

The MP was apprehended during a Police operation on Tuesday, December 7, 2021, around the Airport By-Pass when onboard his V8 vehicles.

He was said to have failed to comply with the Road Traffic Regulations.

The exercise led to the arrest of some V8 drivers including Dr Amoah for the offences of careless driving, dangerous driving and causing road obstruction among others.

Six other drivers were also arrested as part of the operation which lasted between 4 pm and 6.30 pm.

They were processed for court today but only five suspect drivers appeared where four namely Joseph Brown, Daniel Boateng, Diminic Atuahene-Ababio, Emmanuel Kofi Ofori were sentenced to pay a fine of GH1,800 each, in default 3 months in prison terms as all 4 convicted drivers paid their fines.

Driver Thomas Atinga was made to sign a bond of good behaviour for 3 months in default 3 months prison terms.

Meanwhile, the Police Administration has directed all police formation throughout the country to clamp down on recalcitrant drivers ,especially those who drive V8 vehicles.

The police therefore advised the drivers of V8 to respect road traffic regulations before they are arrested to face full rigors of the law as police expressed their determination to enforce the laws of the country.