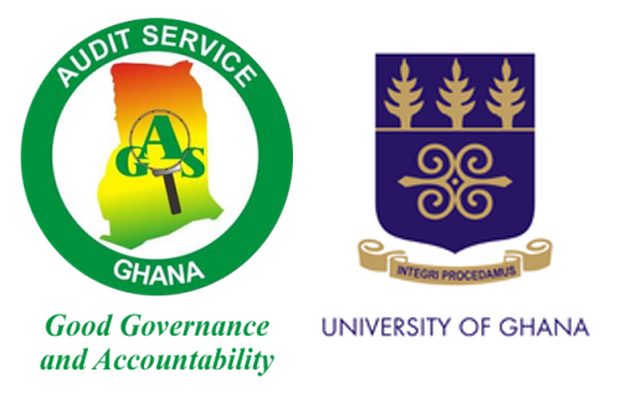 The Audit Service has exposed weak oversight control in financial borrowing at the University of Ghana (UG), saying the nation’s premier learning institution is saddled with a total amount of GH¢ 259,912,377.69 in loans and bonds as at the end of 2017.

In its 2018 report on special audit it carried out on selected state institutions released on March 31, 2019, the Auditor-General said, “The university does not have a borrowing strategy which will outline roles and responsibilities in the arrangements of borrowing, determination of borrowing needs, clear mechanism of servicing loans, and provision of timely report on utilization of the facility to the FGPC.”

It said utility payments were skewed towards Government of Ghana (GoG) releases under Goods and Service vote, even though a higher provision for the payment of utilities was provided under the Internally Generated Funds (IGF) than GoG subventions for Goods and Service over the period of the audit.

The report further indicated that the university refused to meet a rightful request for supplementary payments of ex-gratia benefits of GH¢1,512,191.13 of the staff who retired in 2010 and 2011.

“UG operates multiple bank accounts with a number of them remaining dormant and with less than GH¢100.00 as the bank balance,” it said.

“We urged management to reduce the number of multiple bank accounts and adopt a centralization approach to improve efficiency in the management of bank accounts as well as ensure that disbursement process are met in a timely manner,” according to the report.

No Record On Spending

The report also reveals absence of transaction records to support expenditure, disclosing that it advanced an amount of GH¢74,070.70 to a Project Manager, Dr. Thomas N.N. Nortey, on April 10, 2017, for the construction of a poultry research house without documents such as procurement records, award of contract, and bills of quantities to substantiate the constructional works.

According to the report, “The UG does not have underlying assets to generate investment income to continue the payment of ex-gratia on retirement of employees as stipulated in the various staff conditions.”

It stated, “Again, the total amount of ex-gratia payments is not part of the compensation employees’ budget submitted to GoG under the current subvention arrangement.”

The Service, the report said, therefore recommended that management of UG should develop funding strategies with the aim of fully funding the ex-gratia payments by creating an asset base to generate investment income instead of the current “pay as you go” model.

It indicated that “management agreed with the finding and stated that the university would make budgetary allocation of a minimum of GH¢1 million into an investment account from next academic year to build a fund for the payment of ex-gratia.”