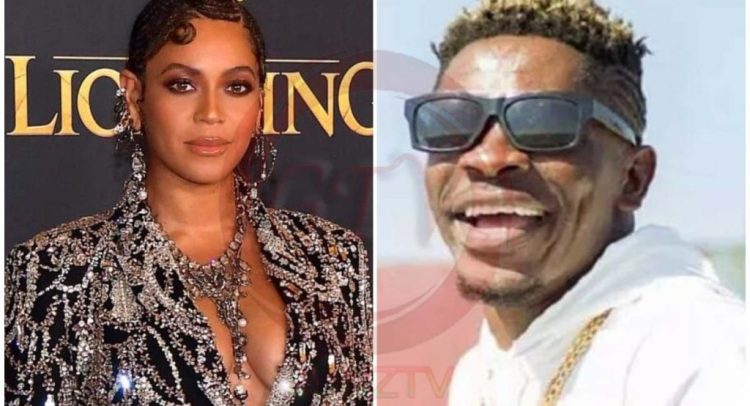 The album has a number of other African artistes including Wizkid, Tekno, Yemi Aladi.

Beyonce and Shatta Wale’s on track 11 of the album and it is titled: Already.

The album also features contributions from Kendrick, Lamar, and her billionaire husband, JAY-Z.

A statement issued by Walt Disney and sighted by DGN Online, read ” the album will feature a number of global recording artists and steeped in sounds of Africa.”

The album is expected to be released on July 19, 2019 via Parkwood Entertainment/Columbia Records, DGN Online is informed.

China To Provide Scanners For 5 Airports In Ghana