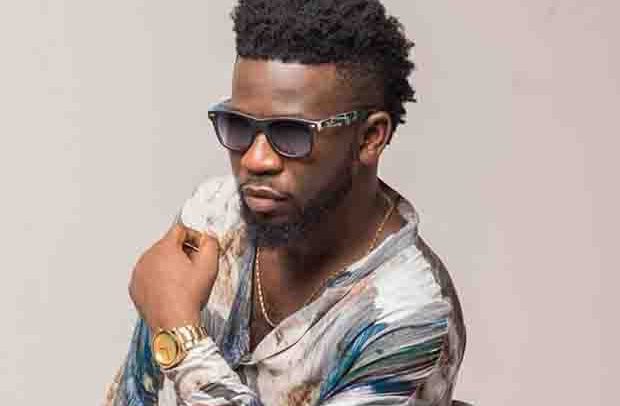 In the song, Bisa Kdei,  who is credited with a number of hit songs, sang to his lover that if he was financially stable, she would realise that he loves her and would not lack, promising her travels around the world.

The vocal prowess of the Bisa Kdei and Gyakie told an authentic love story and portrayed the need to be patient in love affairs.

Produced by Apya, ‘Sika’ has inspiring and soul-touching lyrics and authentic Ghanaian highlife rhythm and beat. It is also a party song fit for all occasions.

The video directed by Abass can best be described as very creative piece produced by Bisa Kdei. Released a few days ago on social video platform YouTube, the video has received over 55,000 views.

The hallmarks of all Bisa Kdei’s songs are that they have good instrumentation, good voices and commendable messages. His latest music video is no exception.

Sources close to Kdei said he had worked tirelessly on the music video, which had all the qualities to meet the demand of local music lovers.

Bisa Kdei shot his way into the limelight a couple of years back with his ‘Azonto Ghost’ hit track and after that, he has had countless of hit songs to his credit.

He has featured many artistes like Sarkodie, Obrafour, Nii Odoi, Sista Afia, Becca, Keche and a host of others.