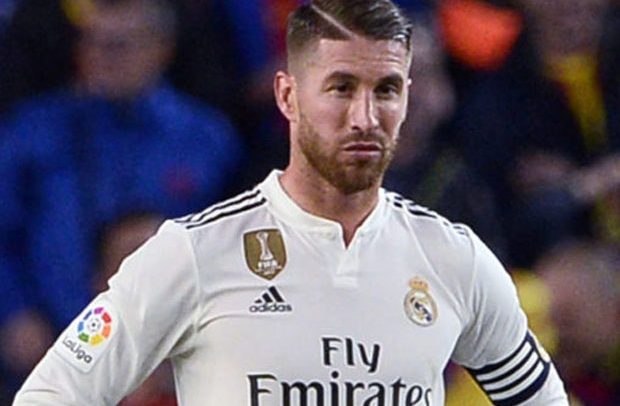 Spanish Centre-back Sergio Ramos will be leaving Real Madrid at the end of June 2021.

Real Madrid confirmed his exit in a statement on its official website this evening.

“The Real Madrid C. F. announces that tomorrow, Thursday, June 17, at 12:30 pm, an institutional act of tribute and farewell to our captain Sergio Ramos will take place, with the presence of our president Florentino Pérez.

“Next, Sergio Ramos will appear before the media at a telematic press conference,” Real Madrid said.

Ramos has been with Madrid for the last 16 years. He joined the club from Sevilla in 2005 and has won four UEFA Champions League titles and five La Liga titles.

Sleeping On The Breast Cancer Scourge- Dr B. Wiafe