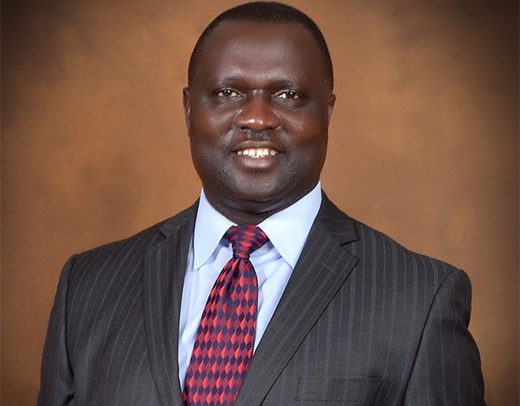 Lawyers representing the Education Minister, Dr Yaw Osei Adutwum, have asked the Daily Post newspaper to retract what they described as a false reportage on his son’s senior high school enrollment.

According to the lawyers from Beyuo & Co, the June 15, 2021 report by Daily Post titled: ‘Lies of Education Minister Exposed as his son’s teacher confirms he is in a private SHS’, was false and must therefore be retracted.

The lawyers also demanded that Daily Post offer an apology to the Minister for damaging his reputation.

Below is their statement
BEYUO & CO
.Barristers Solicitors .Notaries Public
15 June 2021
The Managing Editor, The Daily Post Newspaper
Accra
Dear Sir,
Demand for a Retraction and Apology
Re: Lies of Education Minister Exposed as his son’s teacher confirms he is in a private SHS.

We write as lawyers for Dr. Yaw Osei Adutwum, the Minister of Education and refer to your 15 June 2021 publication of the Daily Post; Volume 11, Issue No 2837
On the front page of that newspaper, you culled a social media post of one Nana Osei Poku and published the following words underneath same, “Excerpts of Facebook posting by Nana Osei Poku, an employee of the Education Minister confirming the fact that the Minister has enrolled his son in a private senior High School. The posting meant to defend the Minister inadvertently exposed his lies as he contradicts his claim that he has no child in the private Senior High School” when you knew that claim to be false.

The false allegation made on the front page of your newspaper has caused our client, who is a seasoned educationist of high repute deep embarrassment, as it has lowered his standing in the eyes of right-thinking members of society. Our client’s reputation has been damaged by your innuendo that as Minister for
Education, he has no regard for the government’s free SHS policy for public Senior High Schools of which he has direct oversight responsibility that he has enrolled his own child in a private SHS which is excluded from the policy.

We hereby on behalf of our client, demand that you forthwith cease and desist from making any further false claims about our client’s son’s enrollment in a private SHS and further demand that you publish in the National Dailies a retraction of the allegation made in your Tuesday 15 June 2021 issue of your newspaper, giving it the same prominence as the original defamatory publication, and render unqualified apology to our client, failing which our client will seek legal redress without further recourse to you.