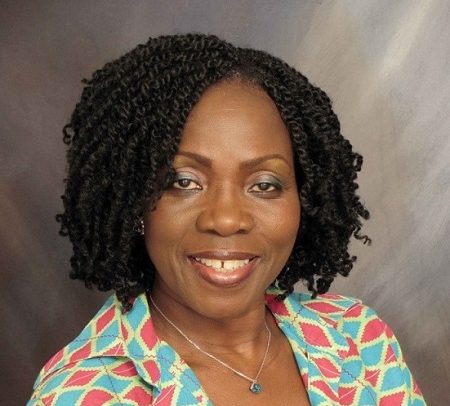 The Chief Executive Officer and Lead Consultant of Stratcomm Africa, Esther A. N. Cobbah, has called on young women within the Public Relation (PR) fraternity to set their priorities right by mastering the art of PR at the expense of amassing enough wealth at an early stage in practice.

She said that young PR professionals, who move from one organisation to the other in search of better financial opportunities, often end up not learning the crust of the profession due to the lack of patience to be nurtured and exposed in the trade.

“Even when there is a problem at work, sit down and try to solve it … If not, you may succeed at earning bigger salaries elsewhere but you will not be of substance,” she said.

Ms. Cobbah made the call when she interacted with members of Women in PR Ghana, a professional network for women in Public Relations and Communications in Accra, on Saturday, May 19, 2019.

The meeting formed part of the engagement series under the Women-Soaring Higher Achieving Real Excellence-SHARE programme.

Sharing her experience as PR professional with over three decades of experience, she revealed that to excel at PR, one should not rely only on what was thought in the classroom but rather focus on working hard, being self-motivated and being passionate about the profession.

She also mentioned the ability to own up to mistakes, being less sensitive, complaining less about working conditions and staying humble as some virtues that need to be adopted in order to be successful

The Founder of Women in PR Ghana, Faith Senam Ocloo, for her part, highlighted the need to bridge the mentorship gap that existed between women of different generation especially within the PR fraternity.

She indicated that younger women often need the support and experiences of the senior women in PR in order to make wise decisions and take their rightful places within the communication industry.