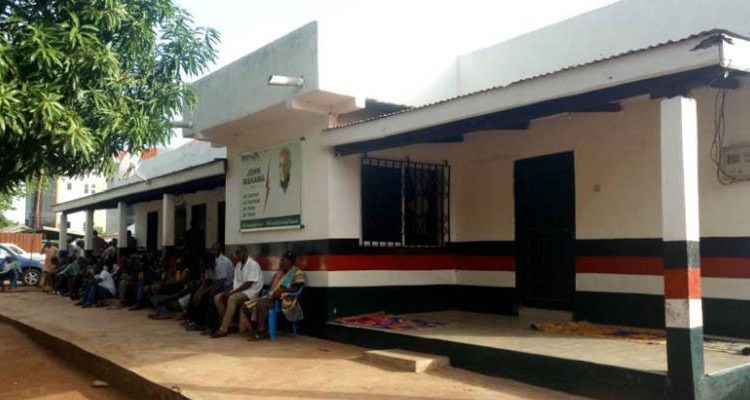 Eleven disqualified aspirants in the Karaga constituency took the legal action against the Karaga branch of the NDC, Northern Regional Chairman of the NDC and the Electoral Commission.

The case is expected to be heard by the Tamale High Court on August 30, 2018.

DAILY GUIDE gathered that since 1996, there have not been any primaries in the Karaga Constituency.

Some party supporters decided to file their nominations but were disqualified under strange circumstances.

Some aspirants during the vetting process in Tamale were disqualified and asked to voluntarily resign from the party.

This angered some of the aspirants who physically engaged the NDC Northern Regional Chairman, Chief Sofo Azorka, in a fight at the premises of the party’s office in Tamale.

Baba Kamaldeen, one of the disqualified aspirants, told the media that party supporters were surprised to see names of old executives in the regional register which would be used for the regional election.

“As far as we are concerned, there have not been any election to elect constituency executives for the party and for that matter we do not expect to see any executive from the constituency participating in the elections.

NDC supporters in the Karaga Constituency have threatened not to allow the old executives to partake in the regional elections unless constituency elections are held to elect the officers.

Rumbling At The Market