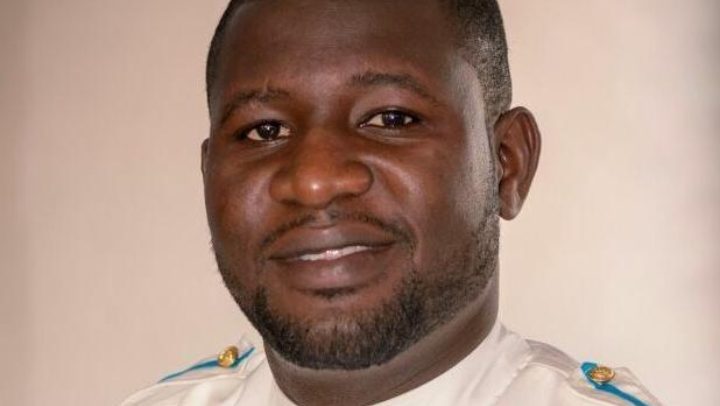 Mr. Duodu Takyi who is known by his byline, Fred Duodu polled 31 out of 42 votes to beat his contender, Macliberty Misrowoda who polled 11 votes.

The election which took place on Friday, June 24, 2022, at the GJA-Volta/Oti Press Centre in Ho, the Volta regional Capital also saw the election of a new Regional Chairman, Treasurer, and Vice-Chairman.

The Regional Chairman slot was a contest between three candidates. At the end of the elections, Emmanuel Agbaxode of the Ghana News Agency won with 29 votes. Followed by Harrison Kofi Belley of EP University College who polled 12 votes and Hubert Mawuli Yevu-Agbi, who just had a single vote. 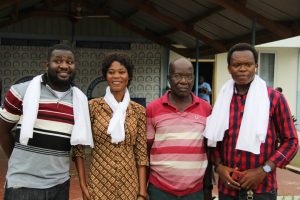 In his victory speech, the Chairman-elect for GJA Volta/Oti, Emmanuel Agbaxode thanked the delegates for electing him as Chairman. He said the confidence reposed in him will not be taken for granted.

The Secretary-Elect, Frederick Duodu Takyi also assured that the interest of every media person in the Volta and Oti regions will be sacredly protected and all members treated with fairness. He also stressed that a lot will be done to ensure constant capacity building of members to improve standards and facilitate the development of the region.