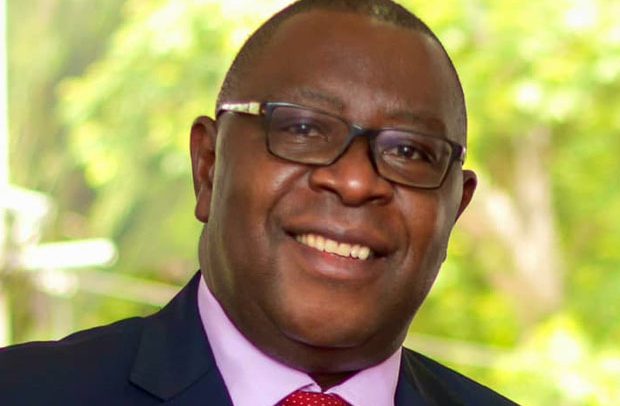 THE FINAL batch of DKM Diamond Microfinance customers who submitted genuine documents of their locked up funds to the office of Eric Nana Nipah, Receiver of the 347 microfinance companies, are to receive full payment of their money this Friday.

A source at the Receiver’s office has confirmed this.

Last week, the Ministry of Finance, was said to have signed a memo authorizing the issuance of an additional bond of GH¢1.5 billion to settle the claims. This was the outcome of a meeting between Ken Ofori-Atta, Minister of Finance, and Dr Ernest Addison, Governor of the Bank of Ghana (BoG) on the issue.

In the case of DKM customers, the Receiver requested an amount of GH?246 million to fully settle their claims. The customers are to collect their money from the Consolidated Bank Ghana (CBG) Limited.

A letter from the Receiver dated July 17, this year, addressed to the Governor of BoG, which made this known, asked for close to GH?1.6 billion to settle the claims of the depositors of the resolved microfinance companies; savings & loans companies, finance houses and DKM Diamond Microfinance.

After the operating licence of DKM was revoked on February 26, 2016, a Memorandum of Understanding (MoU), dated November 30, 2016, was reached between the central bank and the Ministry of Finance, paving way for a depositor transfer scheme to pay all valid claims of customers of DKM Diamond Microfinance.

The MoU stated that the current status of payment to depositors of DKM included total claims received from 90,353 depositors, which amounted to GH?669 million. Of this amount, 88,962 customers’ claims, totaling GH?646 million, had been validated, while the claims of 1,391customers totaling GH?23 million were rejected.

According to the Receiver, of the GH?646 million validated claims, the total amount of money released by the central bank stood at GH?400 million, out of which GH?329 million had been cleared, with a balance of GH?71 million in the official liquidator’s account at BoG.

It would be recalled that the Receiver recently announced that ex-staff of the 409 resolved institutions, which were ushered into receivership by government, were to receive full payment for their outstanding salaries and exit packages preferably before this month ends.

The Receiver is expected to pay GH?7.5 million in salary arrears to the ex-staff while GH?144.3 million will be paid in compensation to them.  These include the negotiated settlement/full settlement of all outstanding salaries post-receivership.