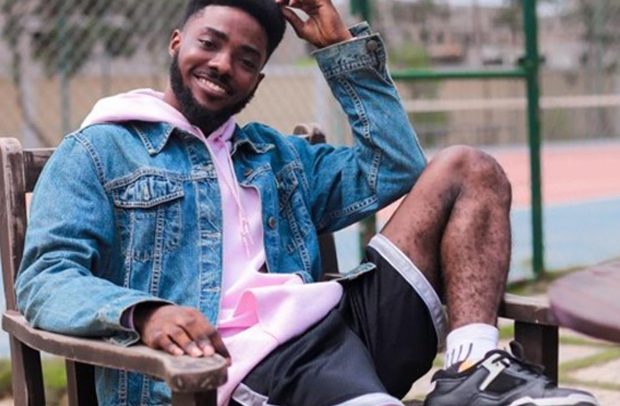 Ghanaian artiste, Eddie Khae of Do the Dance fame, has revealed plans to feature award winning rapper Sarkodie on one of his new upcoming singles yet to be released.

Eddie Khae, who joined the music industry a couple of years back, mentioned that collaborating with the likes of Sarkodie would definitely push further his musical career to another level.

The artiste, who is currently promoting his latest single titled Wremu which features DopeNation, Kuami Eugene and Flowking Stone, said collaboration with Sarkodie has been part of his dream.

He added that he is currently looking up to Sarkodie to give him the green light.

In an interview with Prince Benjamin on Class 91.3FM, the Do the Dance hitmaker said collaborating with the Sarkcess Music boss will expose him to gain more knowledge and experience in the music industry.

Eddie Khae, known in private life as Prah Edwine, has a number of hit songs which include Speak in Tongues, Rock My Body, Do the Dance among others.

Akwaboah, Others To Perform At Rhythms On Da Runway