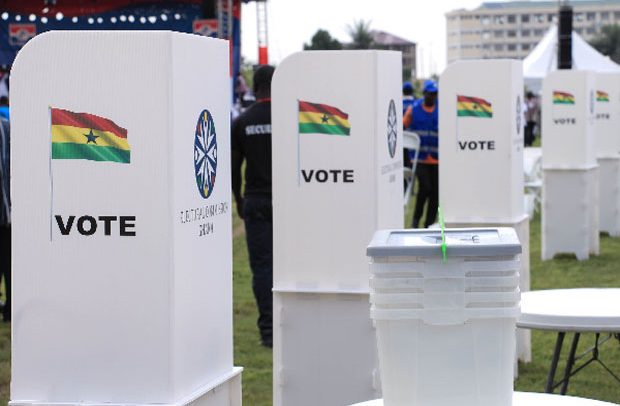 Managing information during the December 7 polls is a crucial factor for the security or otherwise of the electoral process.

Fortunately for us, many are beginning to understand the prevalence of the fake news syndrome and why not all that appears especially on social media should be digested without questions.

Social and mainstream media at the hands of persons with politically exposed persons would create avoidable challenges for the integrity of the electoral process and national security.

There are persons who simply relish spreading false information for the fun of it because they do not really care about the negative fallouts from the nasty pastime.

Descending upon such practices will surely attract impression of a clampdown on free expression. Busybodies who defend spreaders of fake news when they are sanctioned ignore the implications of widespread prevalence of falsehood.

Little wonder there have been calls for decency on the part of media practitioners by those who know the cost of unbridled dissemination of fabricated stories, especially when these border on election results and the work of the Electoral Commission (EC).

While the freedom of expression and the press must be upheld at all times, we cannot allow the negative outcomes of irresponsible reporting by both professionals and amateur persons to visit us as a nation.

The repercussions of misinformation during elections are so dire that ignoring them would not only be irresponsible but also it can be costly, its impact on democracy beyond imagination.

Next month’s polls are taking place at a time when social media has almost entrenched itself in the political landscape of the country and globally too.

We must brace ourselves for heightened dissemination of fake news by persons who could not care the hoot about the outcome of their activities.

Unfortunately, there are politicians who would engage such bad Information Technology savvy persons to churn out misinformation just so they would selfishly reap from the fallouts.

There are plans of course by incredible portals to release announcements purporting to be originating from the EC ahead of the Commission’s authentic results release.

The idea is doubtlessly intended to create confusion in the minds of the people and make the Commission appear inefficient. The EC in the past months has been busy deflecting such fake news.

It is time the Ghana Journalists Association (GJA) and the National Media Commission (NMC) stepped up campaigns to remind media practitioners about their responsibilities towards ensuring peace in the country.

In our humble view, defaulting media establishments should be named and shamed.