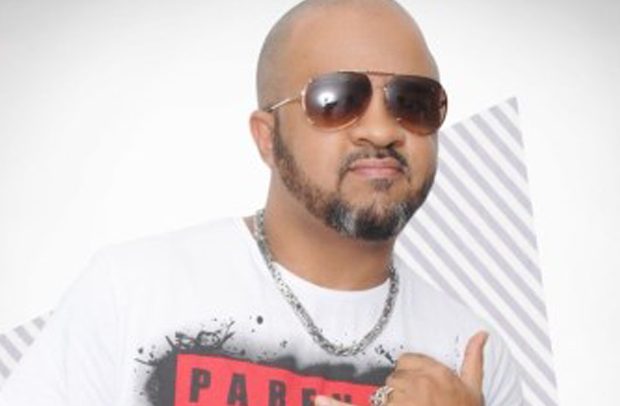 Ghana’s number one youth oriented radio station, YFM, has launched the second edition of its highly anticipated ‘Y-Rated Awards’ at its studio in Accra.

The Y-Rated Awards was introduced last year to acknowledge Ghanaian artistes who have greatly contributed to Ghana’s music industry with their hits and jams.

As it was in the first edition, the awards scheme comes as part of activities to mark YFM’s anniversary which falls in this month of November.

This year, however, takes a different twist as the award scheme forms the central part of the station’s twelfth anniversary.

A distinct feature of this year’s Y-Rated Awards is that the award categories have increased from eleven categories to twelve categories to mark the twelve years anniversary.

Programmes Manager of YFM, Eddy Blay, speaking on the awards scheme revealed that this year’s event is being organised in collaboration with 4Syte TV.