Akwaboah, Others To Perform At Rhythms On Da Runway 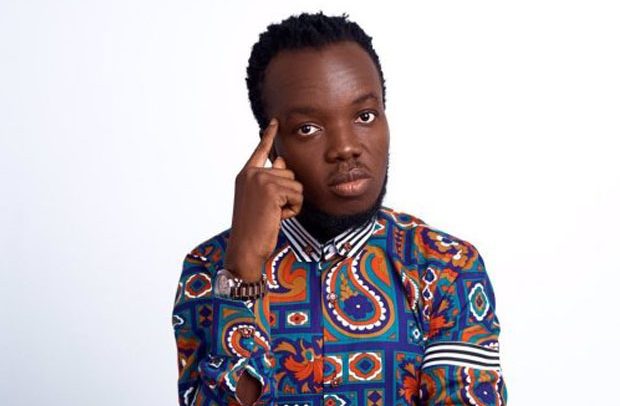 Some selected Ghanaian artistes including Akwaboah Jnr., Epixode, Ceccy Twum and Kelvynboy, have been invited to perform at this year’s edition of the annual fashion show, Rhythms On Da Runway tonight at the Underbridge, East Legon, in Accra.

The artistes, who will mount the stage one after the other at the event, are expected to thrill fans with their various hit songs.

The fashion show, according to the organisers, will be a blend of fashion and good music from the above mentioned artistes.

The year’s event dubbed ‘Beyond The Return’ is expected to attract prominent personalities, fashion designers, musicians, movie icons, stakeholders in the creative industry and members of the business community.

The celebrity fashion show will feature designs from KOD’s 1957 clothing line and other talented young designers.

Top fashion designers in Ghana and some selected African countries have been invited to grace the event being organised by Kofi Okyere Darko’s Nineteen57 fashion label.

Last year’s event was a huge success and designers like Mudi, Ophelia Crossland, Velma Accessories, Abrantie the Gentleman and a host of other notable designers were among those who shared their works with fashion lovers present.