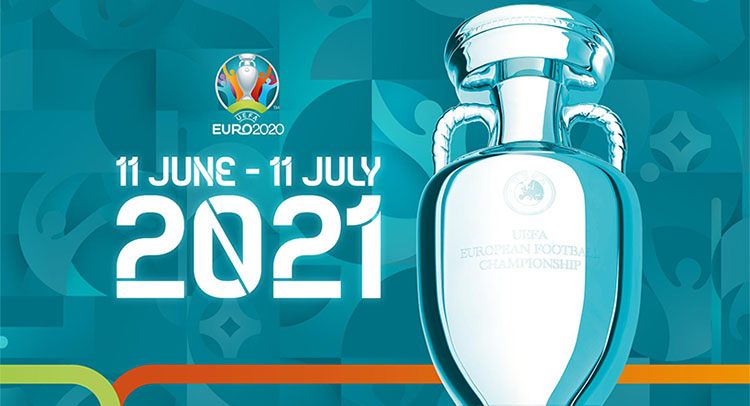 The wait is almost over. We are now just two days away from Euro 2020, with Turkey versus  Italy kicking off the tournament tomorrow.

Englandwill have to wait until Sunday to get their tournament underway in a mouth-watering encounter with Croatia, while Wales play Switzerland on Saturday, with Scotland up against the Czech Republic on Monday.

But the news isn’t just with England, it’s coming in thick and fast with all 24 teams gearing up towards their opening fixtures.

The 24 teams have been drawn into six groups of four nations.

The group winners and runners-up will advance to the knockout rounds, along with the four best third-placed teams.

It is then a straight knockout tournament, with extra time and penalties if necessary. There will be a round of 16, quarterfinals, semifinals and a final.

What Are The Euro 2020 Finals Fixtures?