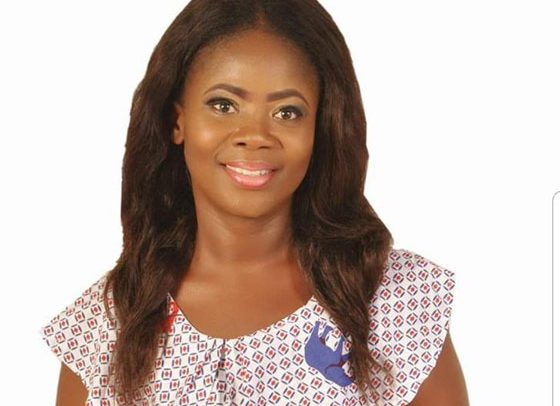 The Middle Belt Director of Operations of Women’s Wing Maidens (WWM) of the New Patriotic Party (NPP) — an all ladies group within the party— has died suddenly.

Ms. Abigail Boateng died on Friday afternoon at a certain hospital in Kumasi. According to reports, she fell sick briefly and was sent to the hospital where she unfortunately passed away.

Being the Director of Operations for the Middle Belt of the group, she was in charge of the Ashanti, Oti, Bono, Bono East, Ahafo and Eastern regions.

A statement released by the group described Ms. Boateng as “hardworking, selfless, courageous, dedicated and a vociferous youth activist.”

Ms. Boateng was one of the few women in the history of the party’s student wing — Tertiary Students Confederacy (TESCON) of the NPP — to have served as president during her days as a student of the Garden City University College in Kumasi, Ashanti Region.

She was a Polling Station Women Organizer in the Suame Constituency in Kumasi.

According to the group, she mobilized the young ladies that joined the entourage of the First Lady, Mrs. Rebecca Akufo-Addo, when she paid homage to the Asantehene, Otumfuo Osei Tutu, and was also instrumental in mobilizing the entire ushering team during the Otumfuor’s 20th anniversary celebration.