‘Extremists May Carry Out More Attacks In US’ 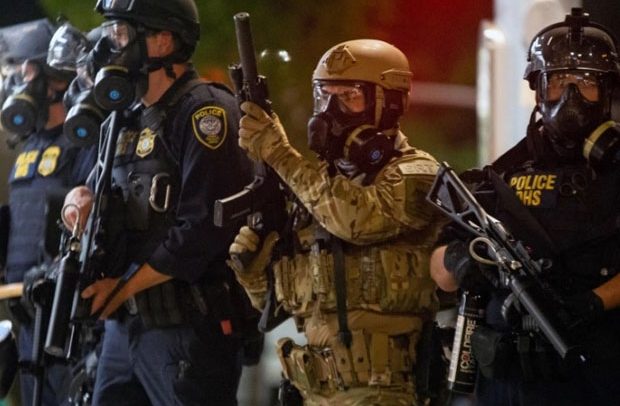 US Federal law enforcement officers have served a warning that America is likely to suffer additional attacks from domestic extremists.

According to them, the extremists are likely more emboldened to carry out attacks during President-elect, Joe Biden’s upcoming inauguration.

The extremists are also more likely to carry out attacks in the US throughout 2021 following last week’s attack on the US Capitol which left five persons dead.

A report monitored on CNN revealed that US federal law enforcement agencies, have issued an urgent call for assistance in securing the nation’s capital as the inauguration draws closer.

President Trump was ‘defeated’ by President-Elect, Joe Biden in the US November 3, 2020 presidential election. Mr Trump initially refused to concede defeat, saying the elections were rigged.

The FBI, Department of Homeland Security and Office of the Director of National Intelligence, are reported to have stated that the attack on the Capitol “very likely will serve as a significant driver of violence” for a diverse set of domestic extremists.

“The violent breach of the US Capitol Building is very likely part of an ongoing trend in which (extremists) exploit lawful protests, rallies, and demonstrations, and other gatherings to carry out ideologically-motivated violence and criminal activity,” the intelligence bulletin first reported by the New York Times, cautioned.