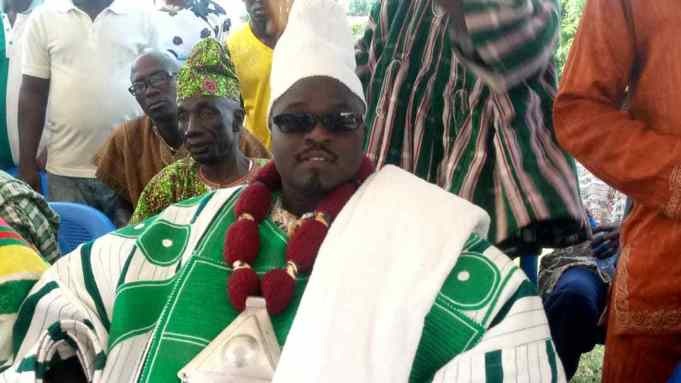 Two Konkomba clans in the Nkwanta North District of the Oti Region who engaged in a clash that led to the death of two people have finally decided to give peace a chance.

The two clans, Nankpantiim and Bigbim located at Sibi Hilltop in a reconciliation meeting held recently promised to be at peace with each other. The reconciliation followed several mediation talks initiated by the military command in the area.

The fierce fight led to the death of two people, left others with various degree of injuries and left hundreds, especially women and children displaced.

Brigadier General A.Y. Nsiah, commanding the Southern Command said after series of engagements, the two factions have laid down their arms and chose to dialogue, to allow peace to prevail. He observed that Ghana could not develop if citizens took arms against each other.

He commended the two factions for their commitment towards the peace process and assured that the perpetrators of the violent clashes would not go unpunished.

The Chief of Kpasa, who is a Konkomba, Ubor Konja Tassan VI expressed his disappointment in his clansmen’s conduct and commended them for deciding to move on with peace. He pledged to ensure that the peace is sustained to enhance development.

Ubor Tassan prior to the clashes had led a delegation of Konkomba chiefs to pay a courtesy call on the Oti Regional Minister, Nana Akwasi Owusu Yeboah. They assured him of the commitment of Konkombas to keeping the peace to allow development to happen.

Ubor said although the clash at Sibi Hilltop was unfortunate, plans were in place to keep engaging the two factions to ensure a lasting peace. There are also arrangements to keep all Konkomba communities calm and in good relations with their neighbours.