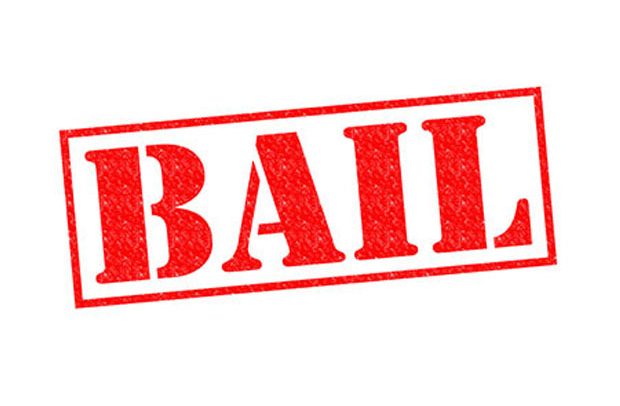 The Asante Juaben Circuit Court has granted a GH¢300,000 bail with three sureties, to the immediate past District Chief Executive (DCE) for Sekyere East, Mary Boatemaa Marfo, for stealing.

Ms Boatemaa Marfo pleaded not guilty to the charge and the court presided over by Rose-Marie Asante, ordered her to deposit her travelling passport to the court’s registry, have two of her sureties justified, and reappear before it on December 21, this year.

Police Chief Inspector Effah, prosecuting, told the court that the complainant, Akwasi Sarpong was the Manager of God-Can Engineering Company, which undertakes electrification projects in the Ashanti region.

He said in the year 2018, the complainant was awarded a rural electrification contract to extend electricity to some suburbs of Effiduase and was given 266 eight-meter electric poles, worth GH¢206,160.00, by the Ministry of Energy.

The prosecutor said the complainant informed the accused of his intention to keep the poles at her official residence for the fear of thieves and she agreed.

Chief Inspector Effah said the complainant could not convey the poles at the scheduled time to commence the project due to some reasons which were beyond his control.

However, when the Ministry of Energy finally ordered him to commence the project, he went to the residence to convey the poles but could not find them.

The prosecution said after several attempts to get the former DCE to show him where the poles were, failed.

The complainant made a report to the Effiduase Police, where the accused was invited and her caution statement taken.

Chief Inspector Effah said the accused was charged by the Police after investigations into the case.