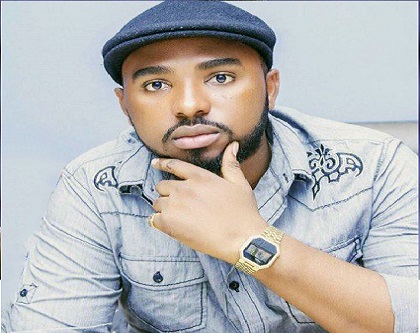 Gasmilla
Ghanaian hiplife artiste and songwriter Odartei Milla Lamptey, popularly known as Gasmilla, is set to embark on a sanitation sensitisation campaign in partnership with the Ga East Municipality.

The project titled “Communal Cleanup Festival” would see the ‘Telemo’ hitmaker organise a community clean-up exercise, and a kids programme on sanitation to sensitise community members kicked off last Saturday at Old Ashongman in the Ga East Municipality.

In an interview, Gasmilla stated that his quest to promote sanitation dates back to his childhood days at Point 205 Agege, a suburb of Dansoman, where though it was a very clean community, but as he grew up, it became filthier by the day.

Gasmilla said he began to realise his childhood dream of seeing his community always clean when he started his music career, noting that the campaign started with the cleaning of the coastal belt but realised the more they carried out the exercise, the more filth emerged at the shores.

He said all the drains were channeled into the sea, while residents were also engaged in the practice of piling up refuse and throwing them into the drains whenever it rained, hence the constant filth at the shores.

He revealed that he was touched by this situation, and therefore initiated the project which focuses on the children in schools and communities as the agents to cause the needed change in society, particularly with sanitation practices.

Gasmilla, accompanied by Candy Laryea, his Personal Assistant, paid a courtesy call on the Municipal Coordinating Director (MCD), Mrs. Vera Akuffo-Mante and some municipal officers, to introduce and discuss the implementation of the project in the municipality.

Briefing the officials, Gasmilla said the project started in 2015 with the first phase implementation taking place at Jamestown, Osu, La, Teshie, and Nungua.

He said, this year, the project had been implemented in six communities namely; Jamestown, Osu, Kpone, Teshie, La, and Pokuase, with Old Ashongman in the Ga East Municipality set to become the seventh community.

The MCD, Mrs. Vera Akuffo-Mante, on behalf of the Assembly and the Education Directorate, thanked Gasmilla and his team for considering Ga East and selecting Old Ashongman as the destination for the next activities under the project.