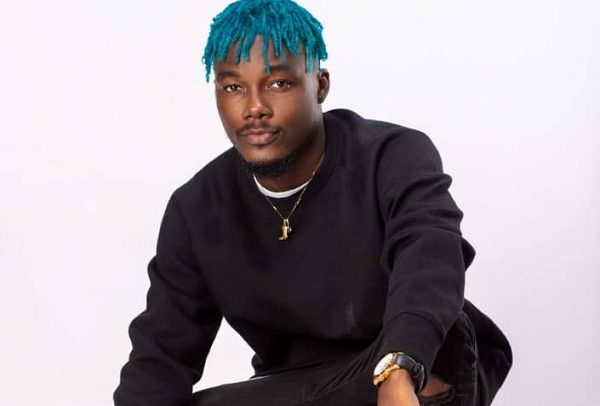 The deal comes a few months after the firm had dropped Keche, the music duo it worked for a very long time.

As part of the new deal with Camidoh, GB Recz would market recorded music and corresponding videos of Camidoh.

The firm would engage in a wide range of functions in the music industry, including the artiste’s development, music publishing and copyright enforcement for sound recordings and music videos.

The Chief Executive Officer (CEO) of GB Recz and an entertainment critic, George Mensah Britton, who announced the deal in a press statement on Tuesday, said the deal would elevate the Camidoh brand to the world.

He added that Camidoh’s attitude towards work, his passion, dedication and drive for music, his personality and readiness to learn were some of the key pointers factored before his firm signed him.

“We are ready to take over Ghana, Africa and the entire world at large with Camidoh,” he indicated.

Camidoh is not just an Afro-pop/RnB singer but also a record producer and songwriter. He was born in Aflao, Volta Region of Ghana on January 21, 1994 and has always dreamt of becoming one of the greatest musicians in the world.