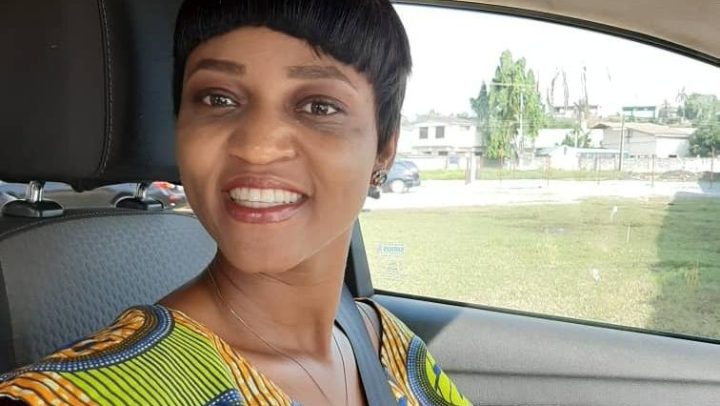 The Western Regional Directorate of the Ghana Health Service (GHS) has denied an assertion by some residents of Axim that the female and maternity wards of the Axim Government Hospital were shut down for the shooting of some Hollywood movie.

It would be recalled that recently a group calling itself ‘Axim Youth Alliance’ petitioned the government through the District Assembly over the issue.

The group claimed that the female and Maternity Wards of the government hospital have been closed down by the hospital authorities over the decision to shoot some Hollywood movie at the facility.

Solomon Eshun, the leader of the group indicated that it was not right to shut down the facility for months now to shoot a movie.

He then called on the hospital’s administration to cancel the agreement with the Hollywood officials.

However, the Public Relations Officer (PRO) for the Western Regional Directorate of the GHS Esther Samira Awudu Issakah, speaking to journalists indicated that it was normal for hospitals to be used for movies and gave examples of some major hospitals used for movies.

She further indicated that the deal between the hospital and the Hollywood team was to use the facility for three months.

She made it clear that they did not shut down the wards but rather moved the patients at the said wards to a much bigger space to make way for the shooting and denied claims the females and males had to share one ward.

“There was no point in time that Axim hospital shut down any of its wards. We moved the patients to new wards and there will be some maintenance works at where the movie was shot by the Hollywood team”, she added.

She further noted that Ghanaians should not view it only from the negative perspective but from the brighter side as it will promote tourism in Axim.

Esther Samira said, “We should look at the positive aspect of it as it is an opportunity to sell Axim and Ghana as a whole to promote tourism and let me stress that services provided at the hospital were not curtailed as a result of the movie production”.

“We are always talking about tourism, selling Ghana, buy Ghana, so what is wrong in projecting Ghana. What the group is saying is not true. GHS is there to serve its clients better”, she added.

141 Roads Under Construction In Northern Region