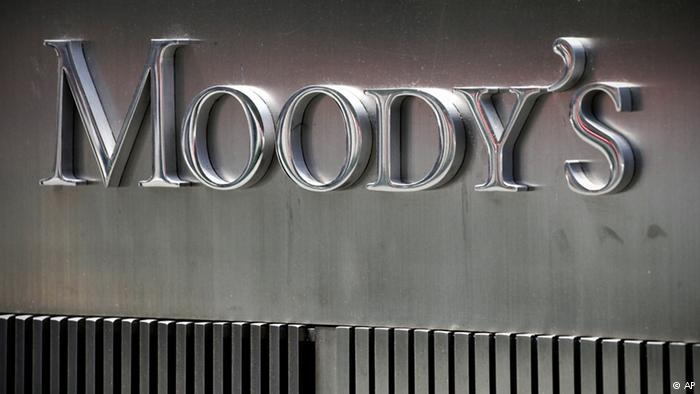 Two Credit Rating Agencies – Moody’s Investor Services (Moody’s) and Standard and Poor (S&P) have affirmed Ghana’s Credit Rating at B3 and B- respectively.

A statement issued by the Public Relations unit of the Ministry of Finance said the credit rating agencies, in making their decisions considered Ghana’s improving growth prospects, resilient external sector performance, and continued access to the capital markets (domestic and international] as essential factors in maintaining the rating and the outlook.

Notably, the two rating agencies recognised the efforts of Government to “build back better” through the innovative Ghana CARES (Obaatanpa) Programme, it said.

The statement noted that both credit rating agencies acknowledged that Ghana’s economy was recovering from the effects of the pandemic faster than its peers, adding that government should, however, focus more on growth and the implementation of the Ghana CARES Programme.

S. P, in particular, it said, maintained Ghana’s rating on the back of the growing economic prospects and the relatively transparent and responsive political institutions.

The stable outlook balances risks from fiscal and external financing pressures against the country’s medium-term economic growth prospects, it added.

Both credit rating agencies, however, raised concerns about Ghana’s debt affordability and levels, but the Government said it was committed to debt sustainability and fiscal consolidation.

“This has reduced the refinancing and rollover risks and interest cost inherent in the public debt portfolio. Our strategy has also positively impacted the interest rates on the primary and secondary securities markets,” it added.

The Ministry assured the public that Government was doing its best to vaccinate the majority of adult Ghanaians to achieve herd immunity, a need that had become more imperative with the seeming third wave.

To that end, it said Ghana was in constant talks with the African Vaccination Acquisition Trust (AVAT) for the supply of 17 million Johnson and Johnson doses.

Ghana is among the 27 African countries that have made the initial deposit and completed the legal requirements, readiness checklist and emergency use authorisation required.

The first batch of the vaccine is expected this month under the programme.

The statement reiterated that, Government’s primary aim, especially during the onset of the pandemic, had been to save lives and livelihoods, as such, it said government had implemented various life-saving initiatives and interventions in 2020/21 to protect the general population against the pandemic’s adverse social and economic effects.

The interventions, however, it noted, had led to significant unbudgeted expenditures and elevated debt levels.

“However, Ghana’s economic fundamentals remain strong despite these interventions and recovery prospects are high. This is reflected in the positive narrative by both rating agencies and other organizations such as the IMF on how well Ghana has managed the economy under the Pandemic,” the statement said.

It added that, in addition, Ghana’s medium-term plan was underpinned by a robust strategy to safeguard growth beyond five per cent over the medium term, return to the fiscal path of under a five per cent of Gross Domestic Product fiscal deficit and attain a positive primary balance by 2024.

“We will sustain our progress and accelerate this through the GHS100 billion Ghana CARES transformation programme within the general policy framework of Ghana Beyond Aid and certainly beyond the pandemic,” the statement assured.