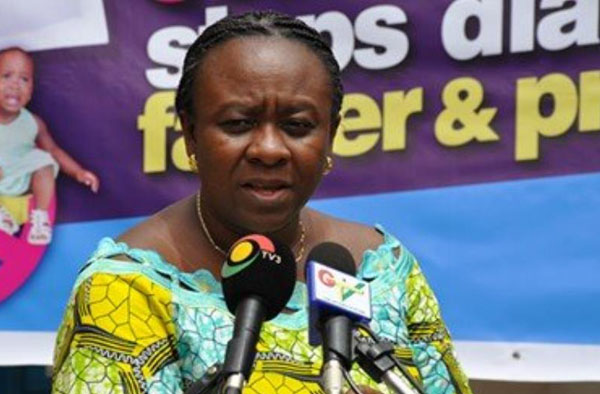 Ghana’s neonatal mortality rates have remained stagnant between 29 and 25 deaths per 1,000 live births since 2007, according to the latest maternal and health survey results.

However, the figure remained unchanged until 2014 before it moved four steps downwards after three years to 25 deaths per 1,000 live births in 2017.

Nonetheless, Ghana’s infant and under-five mortality rates have seen an overall decline for the past five years, recording 37 and 52 deaths per 1000 live births respectively, the report showed.

These mortality levels imply that one in every 19 Ghanaian children does not survive to their fifth birthday.

It is in light of the slow progress being made towards reducing neonatal mortality that the Ghana Health Service (GHS) in 2014 launched the National Newborn Health Strategy & Action Plan as a roadmap for reducing newborn deaths to a target of 21 deaths per 1,000 in 2018.

The targeted figure represents a five per cent annual reduction in newborn deaths, however, the country stands to miss its target if stakeholders do not intensify their efforts.

Addressing the media at a stakeholders’ meeting, the Deputy Director of the Reproductive & Child Health Unit of the Family Health Division, GHS, Dr Isabella Sagoe-Moses, said the pace of decrease in neonatal deaths had been too slow, hence the need to intensify efforts to accelerate it.

Dr Sagoe-Moses said it was important to bring all stakeholders on board to holistically tackle the three leading causes of newborn deaths, which are infection, prematurity and asphyxia.

She observed that the National Newborn Health Strategy & Action Plan is an integrated, comprehensive and data-driven roadmap to measurably improve services and care for newborns by 2018.

Mrs Uzorma Tetteh, the representative of the Health Promotion Department of the GHS, giving the strategy summary, explained that it was developed to fill the gaps and strengthen advocacy, communication and social mobilisation and other community-based interventions to improve newborn and child health.

The benefits of supporting the strategy, she highlighted, include the respect and credit gained by national socio-political actors for protecting the human resource of the country, particularly women and children.