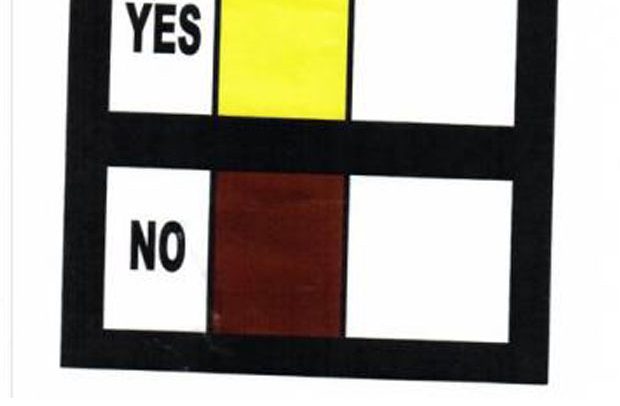 Some of the arguments being advanced by antagonists of the Amendment to Article 55(3) are not supported by sound premises and so can only attract public opprobrium.

The antagonists operating, of course, under a political grouping (NDC) have just departed from a long-held position which they held high and swore heaven and earth was the best for the country. What has changed?

Local governance which embodies districts and municipalities is about democracy brought on the doorstep of the people. Therefore, it presupposes that the people for which it exists, their varying opinions and preferences not to be ignored, should be able to rally round groups or movements sharing similar ideas on how to achieve their political and developmental goals. What better way to do this than through political parties. That is the point.

Where people or even policymakers pretend that political parties are evil and should, therefore, be restricted to the national level and not local governance, actors would hide behind the parties considered ‘evil’  to pursue their political agenda. Political parties are the vehicles being used to rally round people for both national and local governance under the umbrella of democracy.

Even without a carte blanche politicization of district level administration, the pattern exists. Candidates vying for offices at the district levels are doing so under the auspices of the political parties. We stand to be disputed.

Antagonists of the referendum are either confused about the subject or simply being mischievous or both.

Ghana, we dare state, has experienced progress since the promulgation of the 1992 Constitution and so to describe partisan politics with harsh expressions as a means of discrediting the journey to the amendment of the germane article should not be countenanced under any circumstances. The political dinosaurs did not favour the return to constitutional democracy but were unable to stop the heightened yearning for it. We might have encountered challenges here and there but these notwithstanding, participatory democracy has been wonderful and its place at the district levels is only wise and proper.

Political parties are integral parts of democracies provided they are not founded on party, religious or ethnic lines.

Those who are bleating about so-called rancor when partisan politics is introduced at the local government level should stop wasting our time because after all perfection is not for us humans.

Local governance with the partisan political cover is an assured way of ensuring accountability. Of course, that is why those who prefer operating shadily are opposed to partisan politics at the district levels.

It is regrettable that some chiefs have decided to join the fray using the office they are holding to express their jaundiced opinion and claiming same to be representative of the National House of Chiefs.

They are receiving sustained punches for their faux pas. Perhaps they would learn to steer away from the ‘muddy abode of partisan politics’ if indeed it is. Of course, it is not. Partisan politics would only look muddy or even dirty when actors who profited immensely when democracy held at bay and the dictates of a junta held sway behave unethically in the name of democracy.