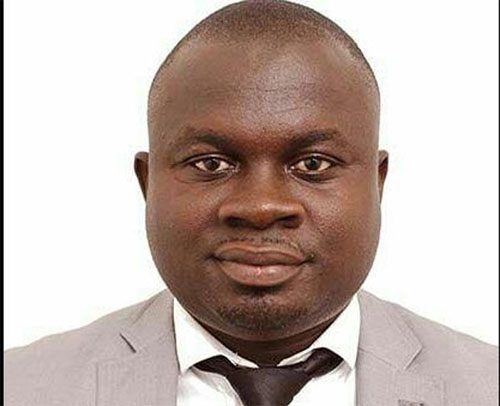 The Tobinco Group has appointed the Organising Secretary of the Ghana Journalists Association (GJA), Albert Kwabena Dwumfuor, as the new Managing Director of Atinka Media Village.

The GJA organiser, who is also the CEO of KAD Media Consultancy, is not new to the Tobinco Group after serving in various capacities at the different times within the organisation. He served as board secretary to the JAM Media Group (now Atinka Media Village), which birthed Atinka FM.

Dwumfuor was later appointed the chief operating officer (COO) of the Tobinco Group in-charge of media and also served as general manager of Atinka FM in February 2016 before exiting.

He later pursued further interests which include setting up his PR firm, KAD Media Consultancy.

He, therefore, brings a wealth of experience to Atinka Media Village, which is now a force to reckon with in the media industry due to the ‘Di Asa’ fever.

Dwumfuor, a result-oriented professional, is expected to use his vast experience to improve the fortunes of Atinka Media Village by ensuring compelling contents on Atinka TV, Atinka FM and make Atinkaonline a more competitive news portal and above all maximize returns for shareholders.

Dwumfuor is currently pursuing his MA in International Relations & Diplomacy at GIMPA.

He was once the SRC vice- president of GIMPA, where he was nicknamed Asaase.

Spare Us The Crap!