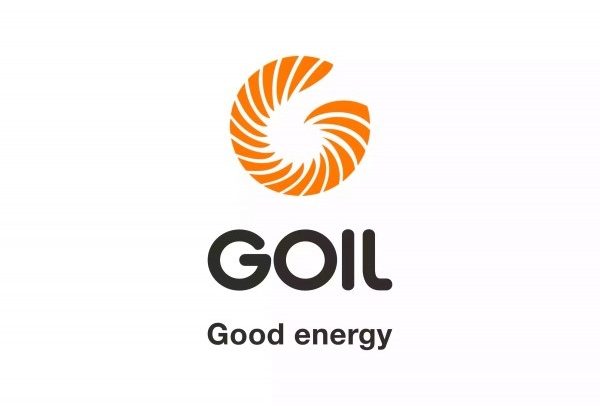 GOIL Company Limited has opened its 410th station at Darkuman in Accra with a promise to reach all underserved communities in the country.

The new station, which is the 92nd in the south zone in Accra, is complete with three pump islands, with three nozzles each serving super XP Ron 95 and Diesel XP. It also has a modern lubricant centre to service all types of vehicles and a well-equipped tyre centre.

There is also a fully-stocked GO shopping centre to cater for the consumer needs of customers.

Mr. Osei Prempeh asked customers to continue to patronise GOIL products not only because it is an indigenous oil marketing company, but also for the quality of products sold.

He assured consumers that GOIL will continue to prioritise its customers.

GOIL’s Super XP Ron 95, he explained, has become accepted because it is sold at the same price as other fuels in spite of its high quality properties and attributes.

The Zonal Manager South in charge of Accra, Helen Kyeremanteng, was grateful to traditional authorities and residents in the area, especially the Darkuman Queen mother and the Darkuman Zongo Chief, for accepting to partner the company to bring the station to the area. She appealed to commercial drivers and private vehicle owners to patronise GOIL products to obtain several benefits, including value for money for every litre of fuel bought.