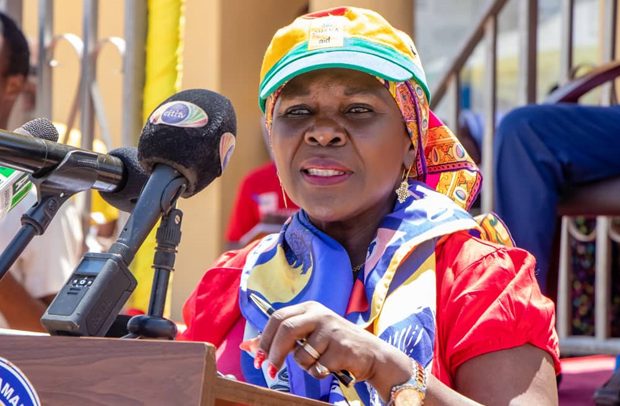 GOVERNMENT THROUGH the Ministry of Sanitation and Water Resources is expected to come out with new policy measures that seek to effectively deal with sanitation issues in the country. 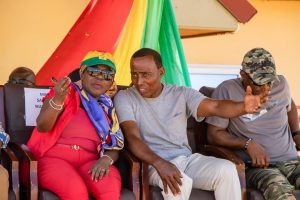 The measures are intended to complement other existing ones and the efforts of the Metropolitan, Municipal and District Assemblies. 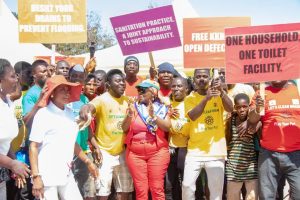 The program forms part of activities by the Kpone–Katamanso Municipal Assembly to ensure the Municipality is one of the cleanest in pursuit of the National Sanitation Campaign. Hon. Cecilia Abena Dapaah who was the guest of honour commended the Assembly for the initiative which she described as very laudable.

According to the Sector Minister, “Ghana can only leverage on the tourism and industrialization policies if we have a clean and neat environment to attract tourists and investors.”

She said “the country must develop the conscious attitude to clean our environments because it plays a key role in the national development agenda.” 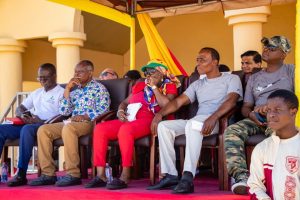 Madam Dapaah said Accra alone generates 5,000 tons of solid waste and 3,000 tons of plastic waste which can be effectively harnessed to transform the economy of the country and create 5,000 jobs for the youth.

She noted that government was attaching great importance to waste processing and recycling to transform the waste into wealth.