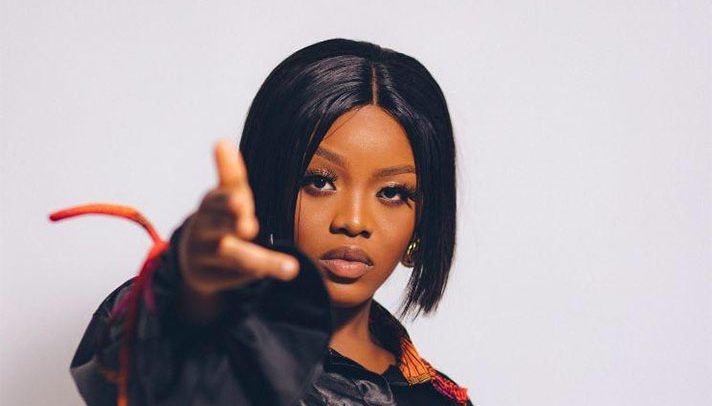 The Headies Awards is Nigeria’s biggest most anticipated music awards show. The awards show is scheduled for Sunday, September 4, 2022, at the Cobb Energy Performing Arts Centre in Atlanta, USA.

Gyakie, who is noted for her hit songs like ‘Forever’, ‘Joy and Happiness (Intro)’, ‘Whine’, ‘Vacation ’, ‘The Journey’, among others, was nominated in the Best West African Artiste of the Year Award category alongside KiDi and Amaarae.

The awards scheme stated that the category is for artistes of West African descent with the most outstanding achievements and impact across Africa in the year under review.

The success of her viral hit song, ‘Forever’, from her ‘Seed’ EP, became one of the first Ghanaian songs (in a long while) to break into Nigerian music charts without a Naija feature.

In August 2020, the ‘Forever’ song was her claim to fame, enjoying airplay and leading charts in Ghana, Kenya and Nigeria.