I Drank To Cope With Pressure –Rooney 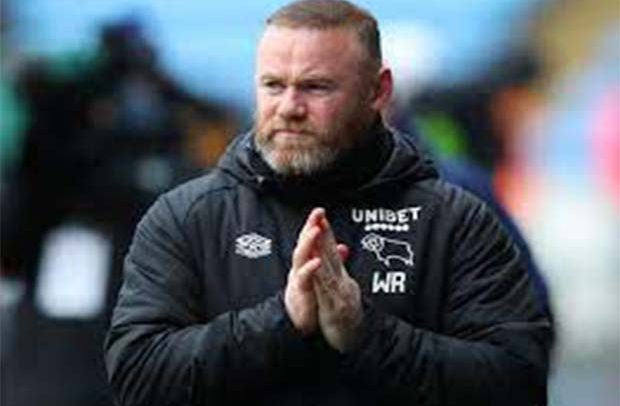 Former England and Manchester United striker Wayne Rooney said he was not prepared for the pressure that accompanied his rise to elite-level football as a teenager, and he turned to drink to cope with his problems.

He then joined United and became one of the country’s most iconic players, scoring 253 goals for the Old Trafford team and winning five league titles and the Champions League.

Rooney, 36, who became England’s men’s record goal scorer with 53 and most capped outfield player with 120 international appearances, said he struggled to deal with fame after growing up on a Liverpool council estate.

“To go from that to having to deal with becoming a Premier League player at 16 and an international player was something I wasn’t prepared for,” Rooney told the Daily Mail before the launch of an Amazon Prime documentary about his life.

“I had never even thought about the other side of being a football player. I wasn’t prepared for that part of life.

“It took a long time for me to get used to that and figure out how to deal with it. It was like being thrown in somewhere where you are just not comfortable. That was tough for me.”

Rooney said his problems with drinking continued until his first son, Kai, was born in 2009.

“There were times you would get a couple of days off from football and I would actually lock myself away and just drink, to try to take all that away from my mind,” Rooney said.

“People might know that I liked a drink at times or went out but there was a lot more to it than just that. It was what was going on in my head.

“It was just a build-up of everything … pressure of playing for your country, for United, some of the stuff which came out in the newspapers about my personal life, just trying to deal with all that pressure which builds up.”