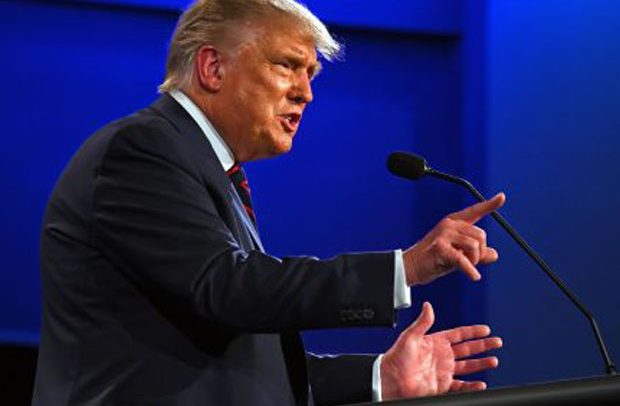 In his first Presidential debate with Democratic presidential candidate Joe Biden on Wednesday morning, September 30, 2020, President Trump says reports that he paid $750 in taxes were false.

Mr Trump retorted that he had indeed paid millions of dollars in income taxes.

The question fell on the economy.

The debate took place in Cleveland, Ohio, and focused on coronavirus, the economy, the supreme Court, race.

Would You Shut Up - Biden Fires Trump