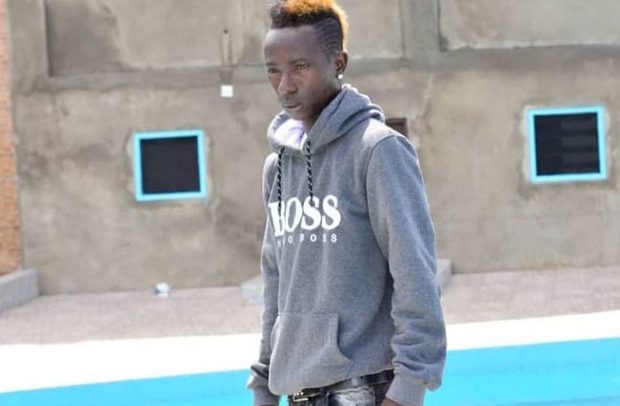 Patapaa says rising to fame wasn’t easy for him as many people think.

He has been trolled, lambasted and even crucified as some say his songs do not make sense and he has only been lucky or perhaps favoured by God.

At a point, some even said he wouldn’t last in the music sphere because he lacked better lyrics to keep up the space, but surprisingly his verses are the most patronised on many song features he grants.

Fans can hardly forget his self-coined ‘Olale’ lyrics on Mr. Eazi’s ‘Akwaaba’ song, his ‘One Thing’ with Article One also received massive airplay. Patapaa has collaborated with Stonebwoy, Medikal, among other artistes.

His latest to put him in the limelight was the ‘Daavi Neba’ song by Kawoula Biov, which he got featured on.

Speaking on Adom FM’s Ofie Kwanso with Jerry Justice on Wednesday, the originator of the word ‘sco pa tu mana’ said no amount of negative words can bury his music career except God.

According to him, some people think he shot to fame easily, but he was an underground musician for almost 16 years.

He added that he focused on highlife, but it was God who gave him the ‘One Corner’ song which eventually cemented his career.

Patapaa is set to launch his debut album at the Swedru Sports Stadium on August 16, 2019, during the Swedru Akwambo Festival week.

At Last A Relief

“The Black Man Is Not Cursed”