Ini Edo Hits Back At Critics Over Surrogate Baby Brouhaha 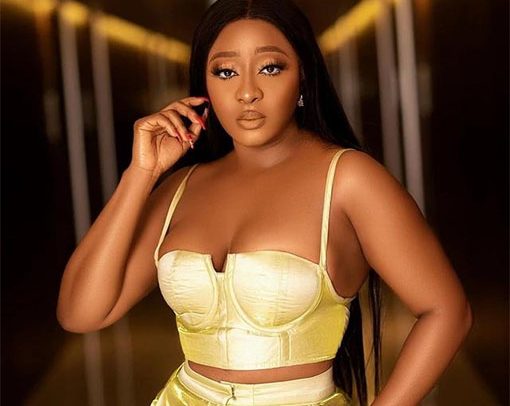 Nollywood actress, Ini Edo has reacted to criticisms over her decision to have her daughter through surrogacy.

Earlier reports cited the actress for confirming the birth of her first daughter through surrogacy.

She had said she chose to have her first child through surrogacy for the baby’s peace of mind and to fulfil her dream of becoming a mother.

According to Dailypost Ini Edo’s decision has since been criticised as some argued that her daughter deserves to know her father.

In response to critics, Ini has taken to her Instagram to reveal that her daughter’s father is not just a random person.

The mother of one warned critics to leave her alone and focus on the problems of Nigeria.

She wrote: “My daughter’s donor is not just a random person doesn’t make him any more than a donor. Now you all can start to focus on what’s important in this country and leave me alone.”