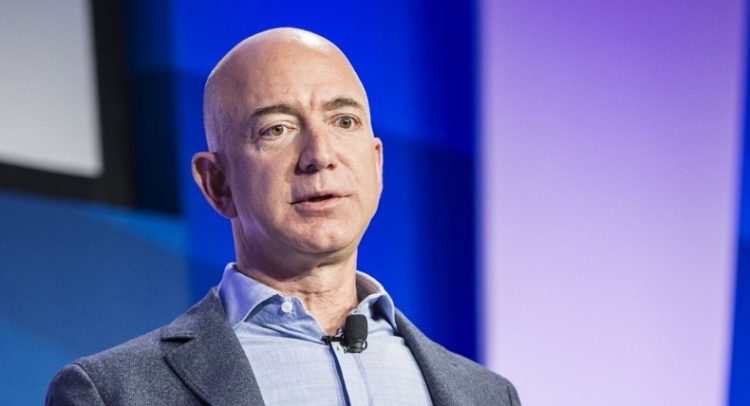 Jeff Bezos, former CEO of Amazon, has donated $100 million to the Obama Foundation.

The world’s second-richest person’s gift was in honor of the late-Congressman John Lewis.

The donation will “help expand the scope of programming that reaches emerging leaders in the United States and around the world,” Courtney Williams, a spokesperson for the foundation, said in a statement.

“As part of the gift, Bezos has asked for the plaza at the Obama Presidential Center to be named the John Lewis Plaza.”

Bezos, 57, has been on a philanthropic spree since he stepped down as Amazon.com Inc.’s chief executive officer in July, giving away almost $600 million this year, including the latest announcement, which was first reported on Monday by Puck Media.

Bezos also announced a gift to fight family homelessness through his $2 billion Day One Fund promise, with $96 million going to 32 organizations. His $10 billion Earth Fund pledge to fight climate change has also revealed more of Bezos’s plan in recent months, including at the COP26 in Glasgow.

Bezos, who’s worth $209.9 billion, according to the Bloomberg Billionaires Index, has rapidly increased donations after years of relatively little giving.