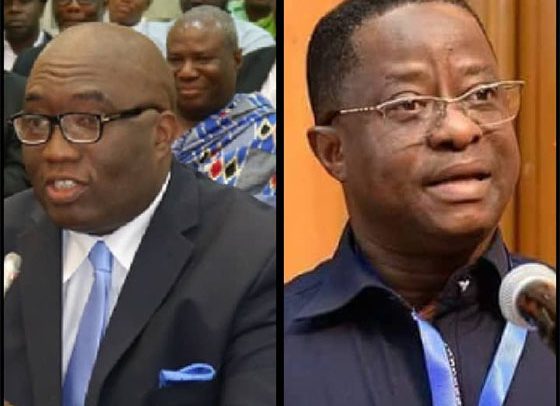 In his latest article that Hon. Ghartey recounted the longstanding cordial relationship between him and Mr Amewu.

Hon. Ghartey, an astute Ghanaian lawyer, described Mr Amewu as his brother, moving on to share fond memories of them.

He expressed profound joy that after serving as Railways Development Minister from 2017 to 2021, his own brother, Mr Amewu, has been nominated to succeed him.

For Hon. Ghartey, the appointment of Mr Amewu was simply amazing and in the right direction, praying that “My Brother, you will succeed to the glory of God, the people of Ghana and our people in Hohoe.”

Below is Hon. Ghartey’s full article

John Peter Amewu my brother, will succeed.
I am sure people are wondering why a man whose mother is from Western Region and whose father is from Central Region and also who has ancestry to Greater Accra and the Ashanti Region will call a full blooded Voltarian his brother. Indeed I am a Voltarian. I am a Voltarian by choice but not by birth.

I visited my mother’s brother, William Cornelius Daniels, who was working in Hohoe and I fell in love with the place, the people and the Volta Region in general. Where I stayed from 1983 to 1993 was with Phillip Kudji (Coujay), in the house at Hohoe behind the statue of General Kotoka, on the way to St Francis. We were with Lawrence Gborgblor (Family Man), Wisdom Akoto, Marlon Anipa, John’s older cousin Walter Amewu, Ativor and my brother Coujay and others.

I remember you attended my vetting with me in Parliament in 2006 when I was being vetted for Attorney General.

We laid a strong foundation for NPP at its formation and today my brothers and sisters in Hohoe are still strong in NPP.
Is it not amazing that many years later I should serve in Cabinet with my brother John Peter who like me also hails from Hohoe.

Is it not even more amazing that today John Peter Amewu is going to become the second Minister of Railways Development.

When I became a Minister I went to church in Prampram and the Reverend Minister asked Madam Joyce Aryee to pray for me. She prayed for support from the President, patience from the people of Ghana and interest in the sector from investors. I can say without any equivocation that her prayer for the four years I was in Office came to pass. I pray the same prayer for you. Today the railway sector is at the same place that the petroleum sector was, a few years ago. Your experience in your previous portfolios will stand you in good stead. My Brother, you will succeed to the glory of God, the people of Ghana and our people in Hohoe.
And let all the believers say Amen! 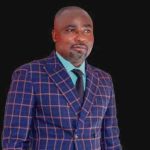 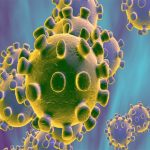 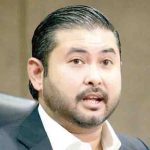 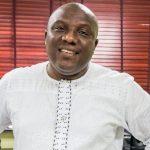 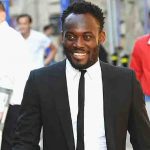