Kan- Dapaah, Others Miss Out On Cabinet 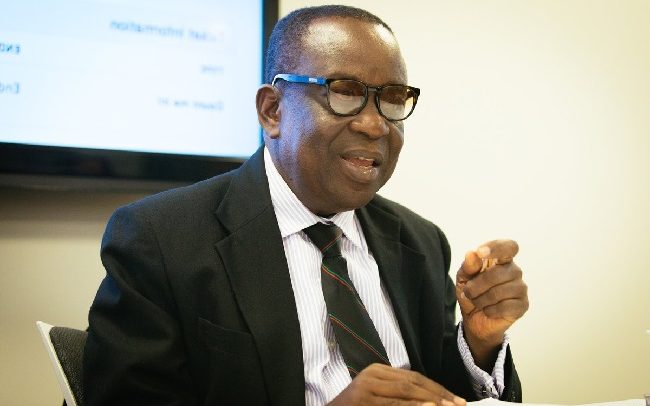 President Nana Addo Dankwa Akufo-Addo appears to have ‘reshuffled’ his cabinet for his second term as president, dropping some key ministers from his new cabinet.

While the key ministries of justice, finance, interior, defence, agriculture and foreign affairs remain part of the new cabinet, new ministries like railways development and works and housing have been added.

The Speaker of Parliament, Alban Sumana Kingsford Bagbin, read the newly constituted 19-member cabinet list in Parliament yesterday after the list was sent to him from the Presidency.

This is seen as the first cabinet ‘reshuffle’ carried out by President Akufo-Addo since being sworn in for a second term after winning the 2020 presidential election.

Among the ministers dropped from cabinet, according to the 19-member cabinet list, is the National Security Minister, Albert Kan-Dapaah who is responsible for the formulation, coordination, monitoring and evaluation of the implementation of security and intelligence policies.