‘Kane Is Not A Good Leader’ 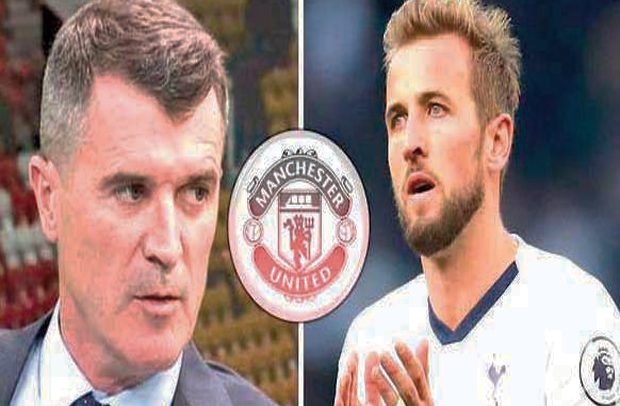 Keane has been continuing his Road to Wembley series with fellow pundit Micah Richards for SkyBet, giving their take on the biggest issues ahead of Euro 2020, and the Irishman had some strong views on Kane, who will be one of England’s key hopes of taking home the trophy.

Kane will go into the tournament as Gareth Southgate’s skipper as he bids to lead the Three Lions to glory off the back of a superb season that saw him walk away with the Premier League golden boot.

The Tottenham striker faces an uncertain future at his club but will be focusing his attentions on a huge tournament for England after Spurs failed to qualify for the Champions League.

And Keane has taken a swipe at the 28-year-old for not taking any of his Spurs team-mates to task during a campaign of struggles as they failed to win a trophy once again.

Keane was asked by Richards who his top players to watch at the Euros would be – with the centre back naming Kylian Mbappe and Kane. The former midfielder chipped in by admitting he thought the Spurs star was ‘amazing’ and urged his old side United to bid £120million for him this summer.

But he conceded Kane was ‘not a good leader’ and said his lack of communication could be a ‘big problem’ for England this summer.

“The only thing I’d hold against Kane – there’s a big negative I have towards Kane.I think Kane is an amazing player. I think every club should be trying to sign him. Man United have got to sign him, I don’t care if its £120m – sign him.

“But I don’t think he’s a good leader. I never see him digging anyone out when he was at Spurs. I know people might go ‘well that’s not in his personality’, or ‘he might do it in the dressing room’. I don’t think he does, and that’s a big problem,” he said.