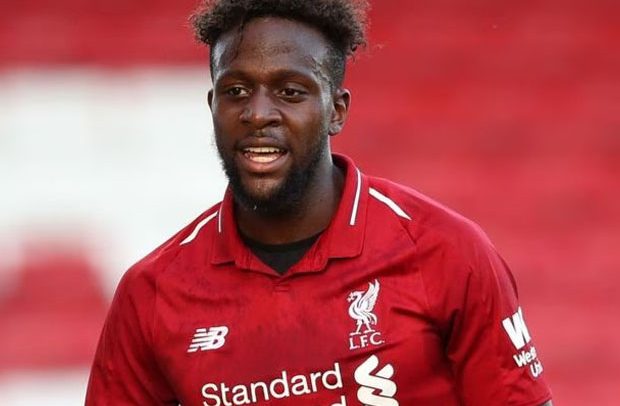 Liverpool manager Jurgen Klopp confirmed on Friday that striker Divock Origi will leave the Premier League club at the end of the season.

The Belgium international has not played enough matches to trigger an extension to his contract and has been heavily linked with a move to AC Milan.

The 27-year-old has been a bit-part player since he joined Liverpool in 2014 but has scored vital goals including two in an astonishing comeback against Barcelona in the Champions League semi-finals in 2019.

Origi also scored in the final that year as Liverpool lifted their sixth European Cup against Tottenham.

“I expect Div to get a special reception, or farewell, or whatever,” said Klopp, whose side are just one point behind Premier League leaders Manchester City with one game left.

“He is, and will be for me, forever a Liverpool legend (and) one of the most important players I ever had.

“That sounds completely strange with the amount of games he had, but it is, and was, a pure joy to work together with him.”

Klopp, whose side host Wolves on Sunday, said it would be a “harsh moment” when Origi leaves Anfield.

“I remember so many things when I think about Div that’s incredible — important goals, injuries… bad injuries, and all these kinds of things — ups and downs,” he said. “He is a Liverpool legend, no doubt.”

Liverpool, who are still in the hunt for an unprecedented quadruple, must win on Sunday and hope Pep Guardiola’s City slip up at home against Aston Villa.