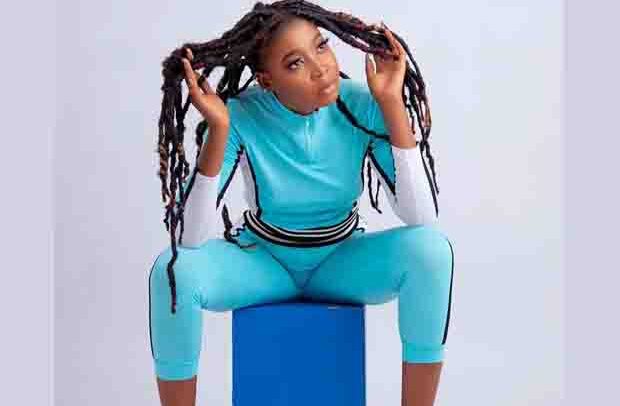 Young songstress, Lamie, says she is blessed to team up with Sarkodie and producer Deelaw Beatz on her new song ‘Kankye’.

During lockdown, she was one of the young acts whose music was handpicked by Sarkodie to add on his voice.

The song was released days ago. ‘Kankye’ has an intriguing catchy chorus and themed on betrayal by a close friend or relative.

Betrayal is one of the worst emotional feelings known to the human race. In an era where loyalty has become recherché, the sassy chanteuse effortlessly put her hallmark of well-nigh impeccable vocals on a slick production rendered by Deelaw Beatz.

Lamie gets better each year. It’s been two years since her debut single and every other release since has seen growth in her career.

Her most recent single ‘Bra’ is a mid-tempo afro pop serenade that had a guest appearance by Ko-Jo Cue. The song was received warmly by music lovers from all walks of life.