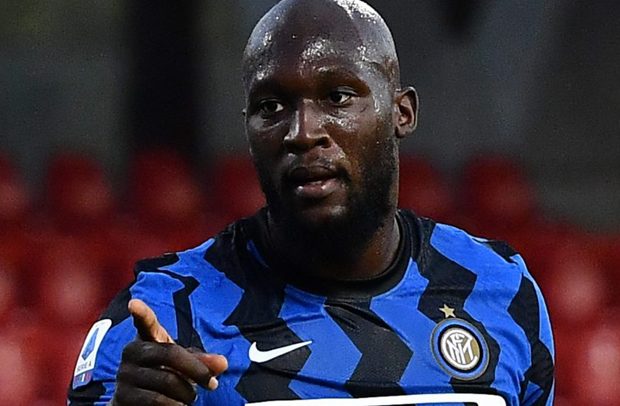 Romelu Lukaku, a player deemed surplus to requirements on deadline day a year ago and sold to Inter Milan without being replaced, now sits top of a table that includes Cristiano Ronaldo and Lionel Messi.

The table in question is goals-per-game ratio at international level and neither Ronaldo nor Messi, who have 11 Ballon d’Or awards between them, can keep up with Lukaku.

And while the Belgian keeps scoring, Solskjaer’s United perhaps look more goal-shy than ever.

Lukaku, who has now scored 277 goals for clubs and country, has three goals so far for Inter Milan this season in Serie A. Marcus Rashford, Anthony Martial and Mason Greenwood need to combine their returns in all competitions to reach the same figure.

And so, yes, what must Solskjaer be thinking?

Lukaku’s penalty against England at Wembley, in what transpired to be a 2-1 defeat by Gareth Southgate’s side, was his 53rd goal for Belgium in 86 games.

Belgium take on Iceland in Reykjavik on Wednesday and it is hard to bet against Lukaku adding goal number 54, 55 or 56.

Against England he was back to the centre-back; he showed he could be at Everton before his £75 million switch to United.

Even in his first season at United, Lukaku became one of only 11 United players ever to score 25 goals or more in a campaign since 1992-93. Solskjaer, Andy Cole and Eric Cantona never matched the Belgian’s single-season total at United.

And yet he lost his way. Questions over his weight overshadowed his efforts and he was playing a lone striker role that hung him out to dry.

So he left, by United’s choosing, but it was one of the best things to happen to his career. Now he is out-performing two of the greatest ever to play the game—Ronaldo and Messi.