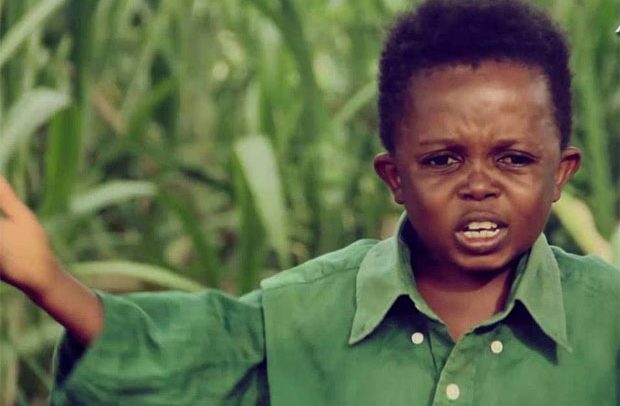 Actor Don Little has revealed he always faces discrimination from women who reject him because of his stature and his manhood.

The actor who was speaking on Adom TV mentioned that “women reject me because of my manhood size. They claim it is too short and does not give them the satisfaction they want.”

The actor, however, added that he had slept with about five ladies taller than he is but the complaints had always been the same.

Don Little is optimistic that he will someday get a woman of his dream who will love him and accept him without discriminations.

Don Little is currently one of Ghana’s diminutive actors making name for themselves. Indications are that he has crossed to Nigeria and he is referred to Ghana’s Aki in Nigeria.

Feminism Is Not A Licence To Hate Men — Anita Erskine