Minister Ike Nominated For Award In US 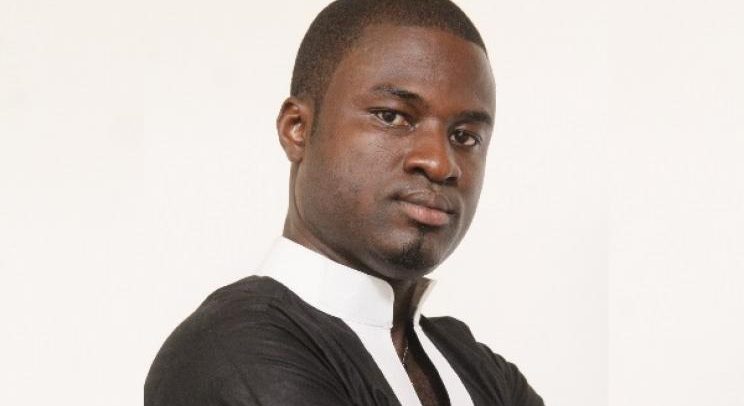 Minister Ike a Canada-based Ghanaian gospel artiste is among some music stars from Africa and around the globe who will be honoured for their contribution to African music at this year’s edition of the Gospel Choice Music Awards in America.

With a number of hit songs to his credit, Minister Ike has been nominated for Gospel/Religious Songwriter of the Year, Male Artist/Vocalist of the Year and International Song of the Year.

Based on his outstanding performance in music, Minister Ike has been tipped to win two awards at the ceremony slated for June 27 in Atlanta, United States of America (USA).

The awards ceremony seeks to recognize the achievements of African gospel artistes living in Canada and the USA.

The gospel artiste, who is hopeful of sweeping two of the awards at the event, believes his hard work in the industry in the year under review will earn him two or more awards this year.

He has a number of award winning inspirational songs such as ‘Onyame Gya’, ‘Me Nyame A Ne Wo’, ‘Lord I Thank You’, ‘Miracle God’ among others to his credit.