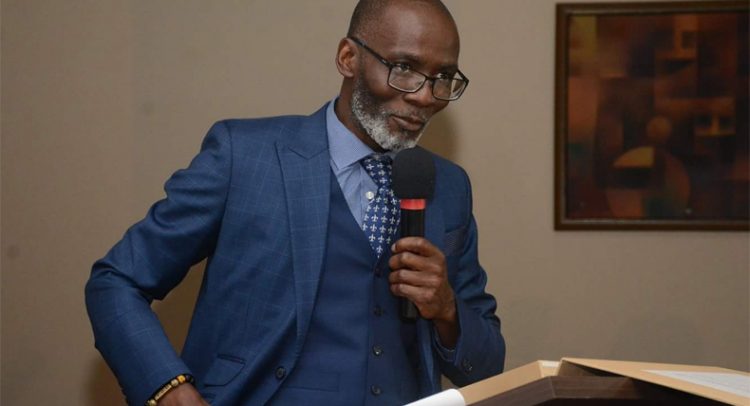 According to him, the list which is scheduled to be released on Sunday, September 19, 2021 by the Local Government Minister, Dan Botwe, must not break the ranks of the NPP but rather unite it.

In a Facebook post, he said “This is not a do or die affair. “The President appoints and he does so not to deliberately disappoint anyone but to get his work done. It is that simple. Let’s live with it and make progress.”

He continued that “Tomorrow all the speculations will be over, including fake lists and recommendations. Sunday, the Local Government Minister, alongside the Information Minister, shall address a press conference and put the official list of MCEs and DCEs out”.

He added that “The only list which matters! Same list will be put on the Info Ministry website afterwards so you can check it for yourself. Until then, we are advised to ignore all lists and all publications for just one day p3!”