MOG, Daughters For Celebration Of His Grace Concert 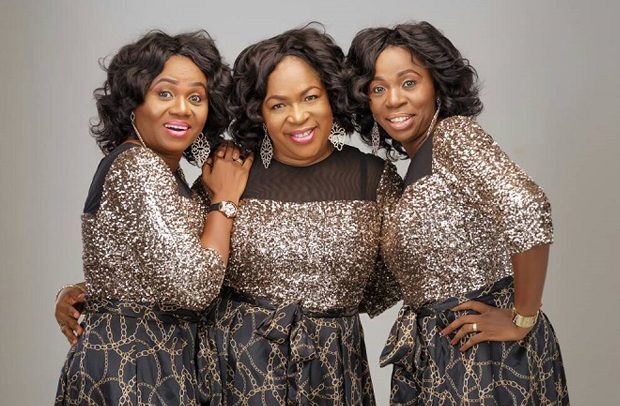 The organizers of the annual gospel musical concert dubbed “Celebration of His Grace” have said preparations are far advanced to host this year’s event to entertain gospel music fans in the country.

Slated for September 20 at the National Theatre in Accra, the concert, which would be streamed live on all the social media platforms including Facebook and YouTube, would be headlined by one of the urban gospel artistes, Bernard Amankwah, who is credited with several hit songs including like Presence, Almighty and The Glory Has Come.

The purpose of the event according to the organizers is to win souls for Christ and to extend the love of God to humanity, as well as provide platform for Christians to have a fulfilled praise and worship time with God.

It will witness performances from gospel giants like MOG and Daughters of Glorious Jesus who will thrill gospel music fans to their satisfaction.

The list of all the artistes billed to perform at the event would be unveiled on the second week in August, the organizers told BEATWAVES.

They promised that gospel music lovers who would grace this year’s event would be treated to some good and danceable songs from all the artistes billed for the event.

In an interview, the headline artiste, who will perform for over two hours on stage, described the concert as an event designed to fulfill the spiritual needs of people.

Mr. Amankwah, who would perform alongside his 11-man band, hinted that the concert was an outlet for many who had also been blessed to turn up and rejoice with them.

He noted that “God has been faithful to us and I believe that the time has come for us to showcase the excellence that we are also made of when it comes to the arts.”

He added that, “Celebration of His Grace Concert”, was not only for his ministry (His Presence Ministry) but also for the countless number of Ghanaians, who had also been blessed by God, to come and show gratitude to the almighty.

Asked what patrons should expect on the day, Bernard said they should come to the venue assured of an experience of a lifetime.