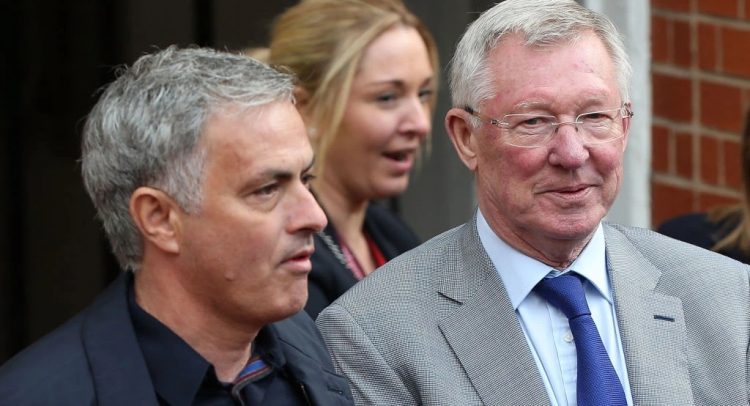 Classic quotes from Sir Alex Ferguson and Jose Mourinho have made the latest update of the Oxford English Dictionary.

The dictionary features 600,000 words, three million quotations and over 1,000 years of English, and is the definitive record of the English language.

Ahead of the World Cup in Qatar, the OED issued a quarterly update with 15 new additions.

“There’s a World Cup kicking off in November, and while the OED already covered a large number of football terms, from catenaccio to nutmeg to water carrier, this select batch of additions fills a few gaps in our formation,” it said.

Manchester United legend Ferguson’s line went down in football folklore when he attempted his infamous mind games against Arsene Wenger’s Arsenal back in 2003. As the title race went down to the wire, he said at the time: “They [Arsenal] have a [cup] replay against Chelsea and if they win it they would face a semifinal three days before playing us in the league. But then they did say they were going to win the Treble, didn’t they? It’s squeaky bum time and we’ve got the experience now to cope.”

The phrase is used to refer to tense moments or conclusions in sporting contests, while Mourinho’s “park the bus” put-down against Tottenham in 2004 means to “playing in such a negative way that they might as well have put their team coach in the goalmouth,” according to the OED.

It added: “There are new entries resulting from our Monitor Lexicography programme, where we review databases, corpora, social media, and even failed searches on oed.com, to analyse the language of the moment and ensure we’re providing our readers with what they need. And we have a football-themed batch too, to help everyone get to grips with the necessary soccer-speak ahead of the World Cup later this year.”

Among those inclusions are Total Football (an attacking style of football popularised by Netherlands); row Z (the very back of a stadium); False No.9 (a centre forward who often drops further towards midfield) and trequartista (an attacking player who operates in the space between the midfielders and the strikers).