MUSIGA Elections: Parties To Settle Case Out Of Court 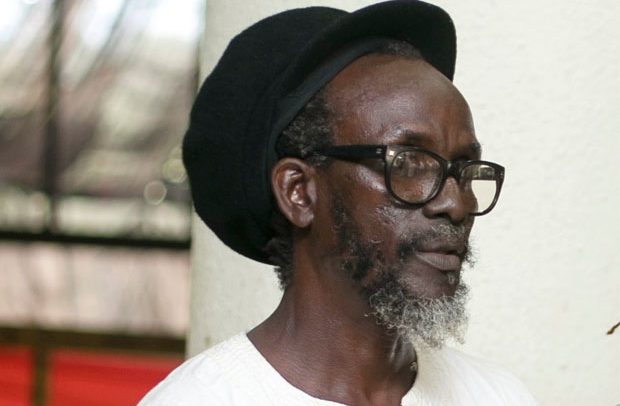 The Musicians Union of Ghana (MUSIGA) is set to hold talks with the counsel of Ras Caleb Appiah-Levi to settle the election dispute out of court.

The court on Monday, October 14, adjourned the hearing of the suit filed by Ras Caleb Appiah-Levi, presidential aspirant of MUSIGA against the association, over the conduct of National Executive Committee elections, to November 6, 2019.

But Mr. Ahumah Bosco Ocansey, the Communications Director of the MUSIGA, said they were set to reach an agreement with the counsel of Ras Caleb for an out of court settlement, which would be made formal when the case is called on November 6, 2019.

“The interesting development is that we had a meeting with the counsel for the plaintiff and decided to resolve the issue out of court. So, we are taking steps to make the decision possible and I am sure the counsel would put this forward to the judge when the case is being heard,” he said.

This development would come as good news for the association, as they hope to elect new executives to spearhead their activities for the next four years.

Ras Caleb is contesting legendary musician Bessa Simons, for the presidency after the end of Bice Osei Kuffour’s (Obour) eight-year reign as the President of the union.

Ras Caleb in his writ of summons filled in July, was seeking a declaration that the current voter’s register compiled by the Election Committee of the MUSIGA was not credible and same cannot in its flawed state be used for the conduct of the forthcoming 2019 National Executive Committee MUSIGA elections, to guarantee a fair and transparent outcome.

He also wanted the election committee to compile afresh an authentic and credible voter’s register for their elective congress.

When Nigeria Closed Its Borders….