The grand ball is aimed at raising funds to support selected charity or project. It is also in aid of the Ageing Musicians Welfare Fund (AMWeF) and the MUSIGA Academy.

The event is expected to bring together stakeholders of industry, ministers of state and other leaders of society to wine and dine with some of the finest musicians in the country.

BEATWAVES gathered that as part of this year’s event, there would be an auctioning of souvenirs from leading musicians as well as special collections of music by some veteran artistes in the country.

In an interview with BEATWAVES yesterday, the Acting President of MUSIGA, Bessa Simons, mentioned that the national executives of the union were yet to meet to decide on the date and venue for the event, adding that it will be held after the union’s national elections on June 28 to elect its national executives.

He hinted that some selected individual as well as some veteran musicians would be honoured at the event for their outstanding contributions to the development of the creative arts in Ghana and the music industry in particular.

According to him, the decision to honor the selected individuals is due to their unflinching support for the union and the music industry.

Last year’s MUSIGA Grand Ball was also used to honour some Dr. Kofi Abban, C.E.O of Rigworld, Vodafone and 4Syte TV for their long-standing contribution to the development of the music sector in the country.

Over the last six years, MUSIGA has celebrated a number of people for their contribution to the development of the music industry. 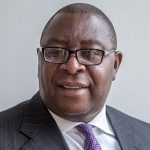 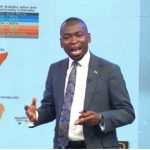 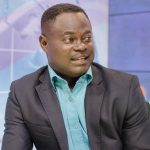 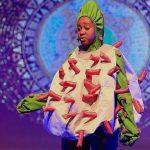 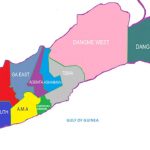